Bryndza, other delicacies, bypassed customs inspections in transit to Rio 2016. 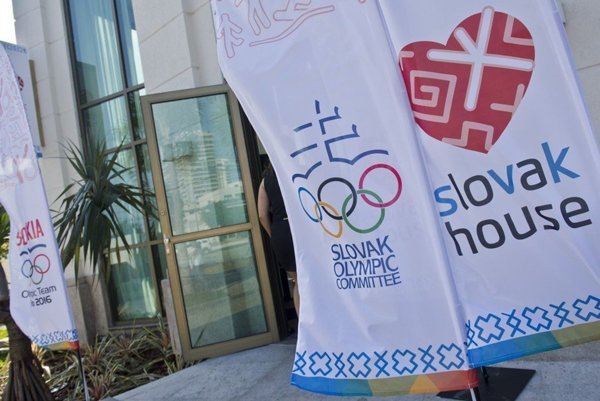 When Slovak Olympic House in Rio was transporting supplies to Brazil it turned to be more complicated than expected. Traditional Slovak food requires poppy seeds and bryndza – fermented sheep cheese -- but transport of both is generally banned in Brazil. The Roko agency running the house however found a way how to avoid the rules and boasted with that in media.

“We made it because we declared it [bryndza] as different type of good, namely as lard,” the Roko agency's Alexander Linczenyi told the public broadcaster RTVS. “Thirty kilos of poppy seeds for typical poppy seed noodles – we declared it as whole-grain flour because poppy seeds are banned all around the world.”

“At this moment, we don’t have any information about this case and we’re forwarding it to our enforcement team,” the Brazilian Finance Ministry told the Sme daily.

Roko agency which got the contract for Slovak House without proper public competition has ignored questions from the Sme daily and The Slovak Spectator so far. 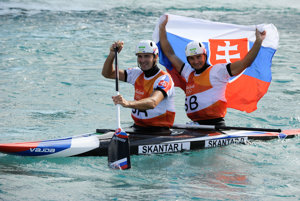 Bryndza could be risky

The problem with poppy is that it contains opium. Further, Bryndza possesses health risk for foreigners, according to Sven Harman of the Bryndziareň a Syráreň, the company producing cheese and bryndza in Zvolenská Slatina village.