Tips for performances and other events in the capital between August 19 and 28, including classical music, concerts, ride, festivals, fashion event and more. 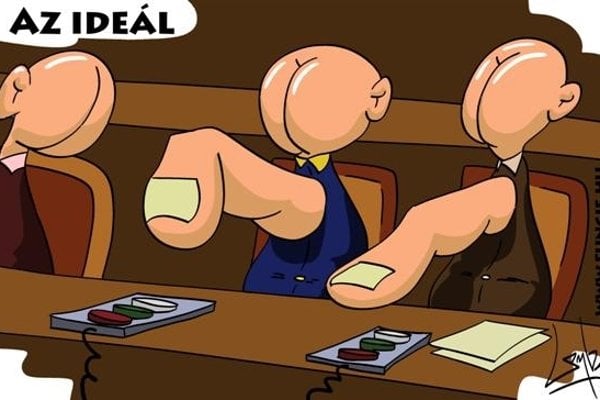 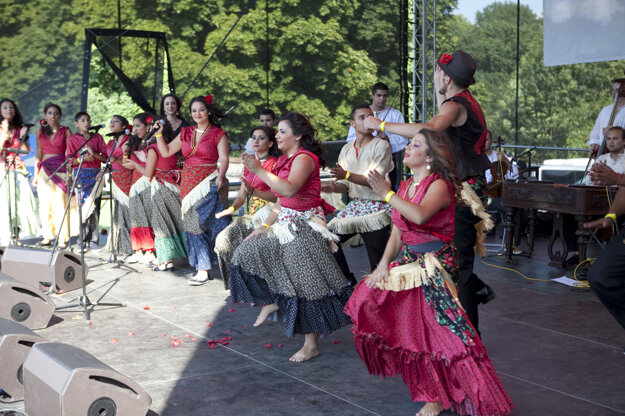 CONCERT/ALTERNATIVE INDIE ROCK: Dreamfield – This 5 piece Alternative Indie rock band from Trnava is performing all its songs in English. With influences brought all the way from the South African music scene, the singer upholds a part of the band’s sound. The band was established in 2010 and has been nominated for the Radio_Head Awards in 2015. The band consists of Matej "Tuniak" Lipták; Dominik Tamaškovič; Martin Gablovič; Tomáš "Bushman" Bušík and Philip Frank. Starts: Aug 23, 19:00; OC Central, Metodova 6, Bratislava-Ružinov. Admission: Free. More info: www.facebook.com

Dreamfield band: Who will be a new singer? (Source: Courtesy of Dreamfield)

FESTIVAL/ CLASSICAL MUSIC: Konvergencie/ Convergence 2016 - International festival of chamber music comes to Slovakia for the 17th time. Visitors can await classics, genre overlaps, but also film screenings or a children's concert. In addition to the great Slovak musicians it will be possible to see and listen to world-known artists such as Isabelle van Keulen, Ilya Gringolts or Daniel Rowland. Starts: the festival is underway until Sep 25; Various places. Admission: depends on the performance. More info: www.konvergencie.sk.

CONCERT: Italians, Virtuosi, and other gems through the centuries - The concert is held in the framework of the seventh year of the international event The Cathedral Organ Festival in Bratislava. Its programme includes world-known composers such as A. Valente, J.S. Bach, G. Caccini, C. Franck, P.Eben, L. Vierne or P. Yon. Performer of the event is the American musician David Di Fiore. Starts: Aug 25 19:00; Saint Martin Cathedral. Admission:  €8. More info: www.ticketportal.sk. 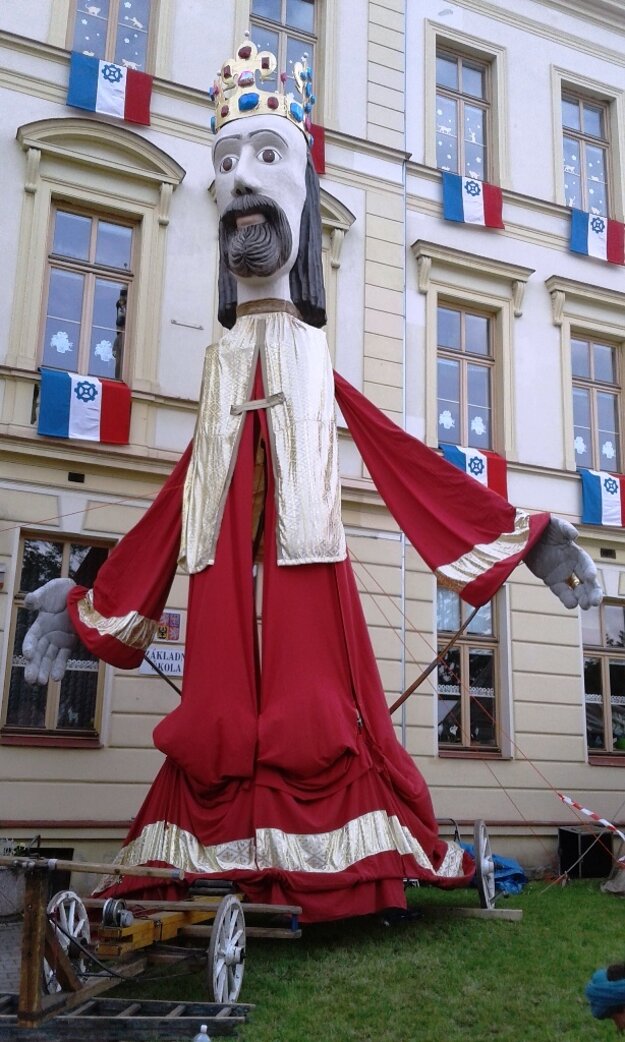 FESTIVAL OF ROMA CULTURE: Cigánsky bašavel/ Gipsy Bashavel - The eighth year of the international and multigenre festival comes to Bratislava again and brings Roma culture and art. The festival also gives an opportunity to talented Roma children associated with the organisation Divé maky/ Wild Poppies to perform there. Proceeds from the admission are assigned to them. Starts: Aug 20, 14:00; Devín Castle. Admission: €9. More info: www.ciganskybasavel.sk. 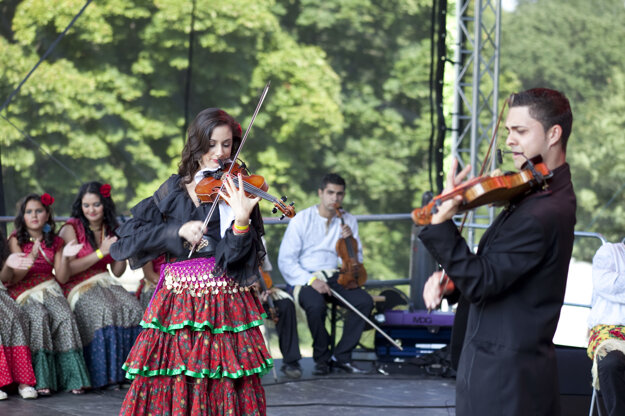 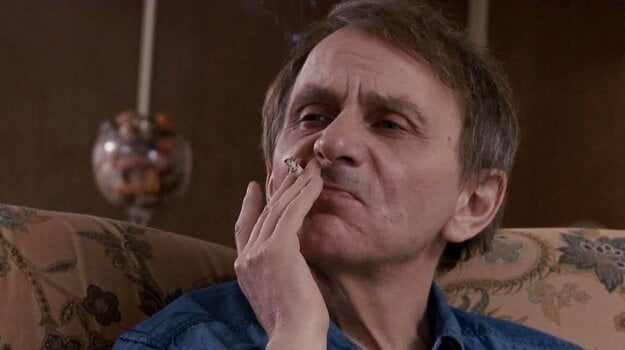 Kidnapping of Michel Houellebecq (Source: Courtesy of A4)

FESTIVAL: Uprising Reggae Festival - The ninth year of the festival comes to Slovakia and brings also one of the most significant voices from Jamaica - talented singer Konshens, who is a world-known musician since 2005. Uprising is the biggest Central European festival focused on Reggae. It includes various genres such as reggae, dancehall, ska, latino dubstep and others. Starts: Aug 26 - 27; Zlaté Piesky. Admission: €50 (two-day ticket). More info: www.uprising.sk. 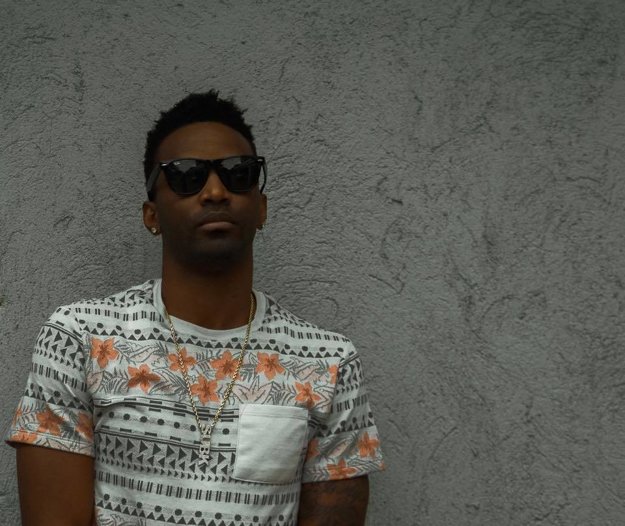 FASHION EVENT: Móda a/ ako otroctvo/ Fashion and/ as Slavery - Visitors can learn more about the background of the fashion industry, modern slavery and what a charity does with donated things. The programme of the event includes a fashion show, a beneficiary auction of models and also a lecture and discussion. Starts: Aug 21, 15:00; Charity Garden, Kapitulská 18. More info: www.facebook.com.

EXHIBITION: Lode a prístavy poľského Baltiku/  of the Polish Baltik - The beauty of ships and ports, but also coast of the Baltic sea can be seen in the exhibition, which includes 56 paintings and informative posters and 15 big models of historical and current commercial and military ships. Open: Mon - Sun 10:00 - 17:00 until Sep 15; Museum of Transport, Šancová 1/A. More info: www.muzeumdopravy.com. 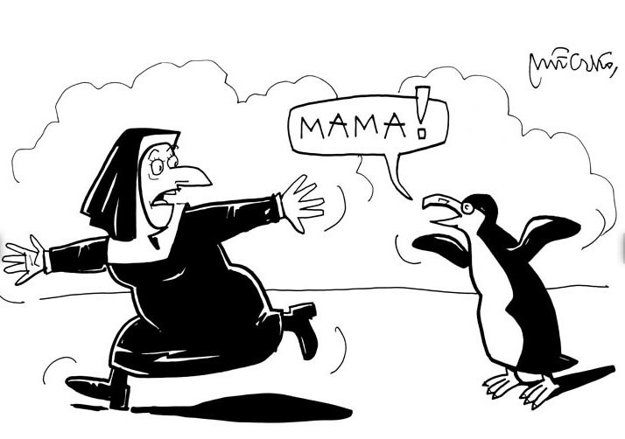 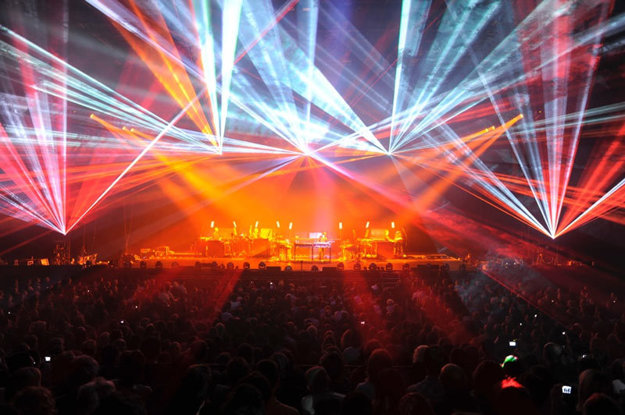