The amendment is part of a legislative package that applies a number of legally binding EU directives to Slovakia’s legal system. 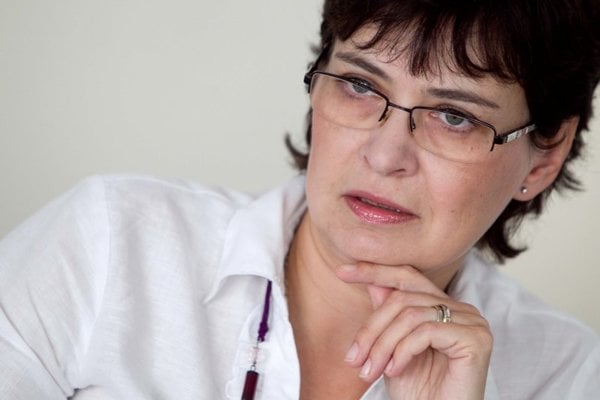 The changes should enable more effective investigations into extremism-related crimes, according to Justice Minister Lucia Žitňanská (of Most-Híd). She pointed out that statistical data indicated a drop in extremist crimes from 112 in 2012 to 30 in 2015, but this is sometimes interpreted as a failure in the fight against extremism.

Žitňanská is convinced, as quoted by the TASR newswire, that the drop is the result of an inability to uncover some criminal activities, which have often been transferred to the internet, thereby making prosecution more difficult. The minister also feels that judges specialising in this agenda are lacking. The day before, she told journalists that some verdicts have “knocked [her] for six” and that an expert field dealing with extremism is non-existent. According to the minister, investigators often misclassify such crimes as misdemeanours, with subsequent punishments therefore mild and failing to act as deterrents.

Rulings on this type of criminal activity will be transferred from the remit of 54 district courts to that of the Specialised Criminal Court, with charges likely to be pressed by a special prosecutor.

The amendment also introduces new classifications of racially motivated hate crimes and specifications of what constitutes extremist materials. It also introduces the crime of apartheid, defined by the 2002 Rome Statute of the International Criminal Court as inhumane acts of a character similar to other crimes against humanity “committed in the context of an institutionalised regime of systematic oppression and domination by one racial group over any other racial group or groups and committed with the intention of maintaining that regime”.

The minister also announced that existing expert fields will be expanded in the near future, with a separate field dedicated to extremism.