Kaufland gets another one-million fine

The retailer Kaufland is supposed to pay for repeated transgressions. 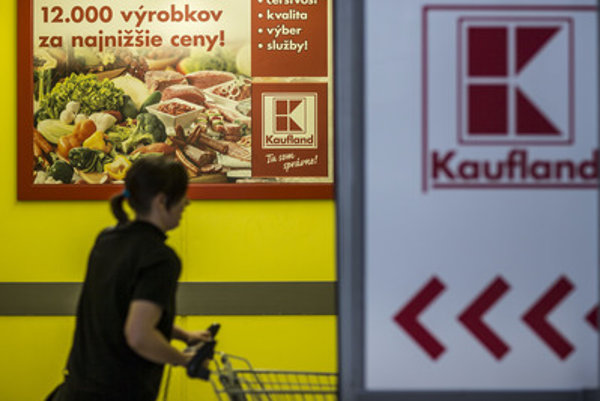 Inspectors found rotten strawberries and pâté that people could not consume anymore in the Kaufland shop in the town of Bardejov. Some deep-freeze products were also found with damaged packaging. Moreover, several products were still on shelves after the expiry date, the aktuality.sk website wrote on August 17.

It is already the second fine of €1 million that Kaufland has got this year, the Denník N daily informed, adding that eight one-million fines have not yet be decided upon by the state and the proceedings are still open.

The huge fine was charged by the State Veterinary and Food Administration (ŠVPS) for repeated flaws that it found a year ago in the Bardejov shop.

Kaufland received its first fine from an inspection this February. Then, ŠVPS inspectors found flaws in the way meat was being sold, and also in the selling of vegetables in the Liptovský Mikuláš shop of the retailer.

Aktuality.sk has not yet received the stance of Kaufland.