The Slovak government approved an amendment drafted by the Health Ministry, aimed at preventing so-called re-export of medicaments lacking in local health care. 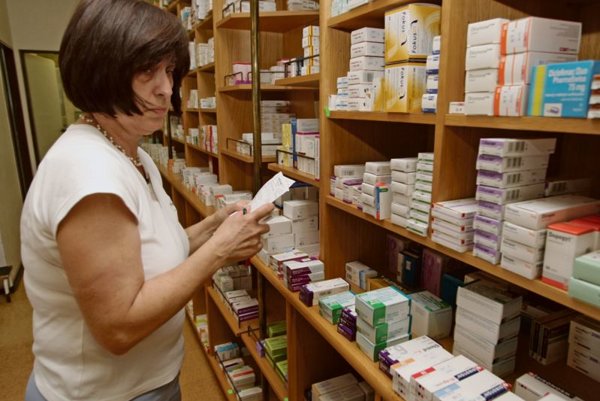 The amendment includes several measures that should prevent the drugs, many of them lacking in the Slovak market, from being exported abroad for higher profits.

Last year alone, medicaments worth about €280 million were exported from the country, the SITA newswire wrote.

The amendment stipulates that from now on, the drugs remunerated from public health insurance will only be allowed to be exported by their producers and owners of licences, and not distribution companies, as things are now. According to the estimates, about 130 of them did not deliver drugs to pharmacies.

The government approved the amendment at its August 17 session.

“The poor availability of some medicaments in Slovakia is a grave problem,” the Health Ministry wrote in the draft. “Patients are often not able to get to the drugs which had been prescribed by their doctors. Moreover, this often concerns life-saving medicaments.”

After the changes in 2012, Slovak drugs are among the cheapest in the European Union – often the second lowest price – which makes them attractive for export to the EU member states with markedly higher prices of these drugs. Under current legislation, the State Institute for Drug Control (SIDC, or ŠÚKL in Slovak) can ban export of certain medicaments from Slovakia.

However, the European Commission disliked this, and launched a legal proceeding. The new Slovak legislation does not include a flat ban anymore. The new provision stipulates that only producers and owners of licences will be able to export drugs, while also being obliged to report them with the SIDC. Thus, distribution companies will be obliged to supply drugs only to pharmacies – which will also have new duties. For example, they will not be allowed to re-sell prescription-bound drugs to just anyone; only to the very wholesale distributor from whom they had obtained them.