Three climbers, including a Slovak woman, died in an avalanche on the Mont Blanc massif in the French Alps. 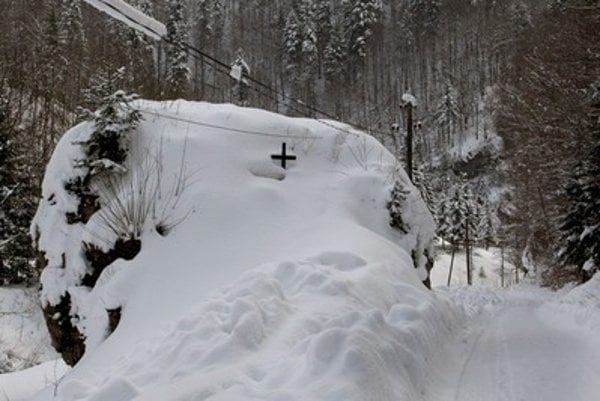 The other climbers were a British woman of Polish origin and a German guide, the Telegraph’s website informed on August 18.

The French TV channel BFM informed that the avalanche struck the trio on the Mont Maudit, which means the Cursed Mountain.

Rescuers started to search for the three missing climbers on August 17 – one day after they set out for the Mont Maudit, a peak 4,465 metres above sea level. The bodies of both women were found in the evening on August 17, the TASR newswire quoted foreign sources. The German man was found at dawn the next day.

“The group was buried by an avalanche of séracs, i.e. huge iceberg blocs,” representative of the rescuers told the FranceTVinfo website.

The three deaths came just a few days after a series of fatal accidents in the French Alps. Last weekend, a wingsuit jumper, two rock climbers, a hang-gliding instructor, and a paraglider died. In the French Alps, this is the high season and holidaymakers flow to the massif en masse, Telegraph.co.uk pointed out.