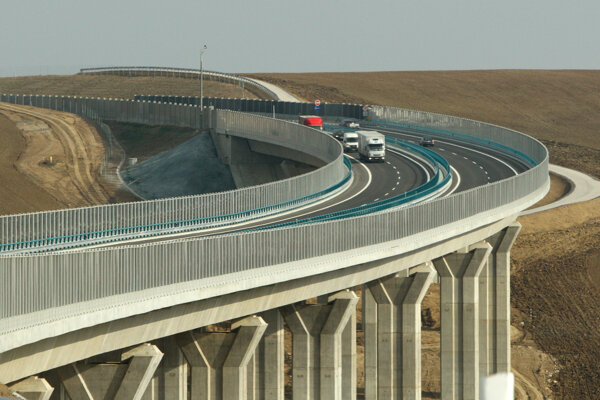 The reconstruction of the Sielnica intersection on the R1 expressway near Zvolen will be carried out by Eurovia SK construction company for €2.2 million (VAT excluded), the TASR reported on August 18, 2016.

The intersection provides a link between the R1 expressway and a third-class road that leads from the spa and airport in Sliač to the village of Sielnica (both Banská Bystrica Region). Reconstruction works include the construction of turning and connecting lanes, an anti-noise barrier and extension of a bridge.

The National Highway Company (NDS) originally estimated the price of the contract at €3.4 million (VAT excluded). Works on the intersection will not be co-financed from EU funds, TASR wrote.