The State Citizenship Act has deprived more than 1,390 people of their Slovak passports. 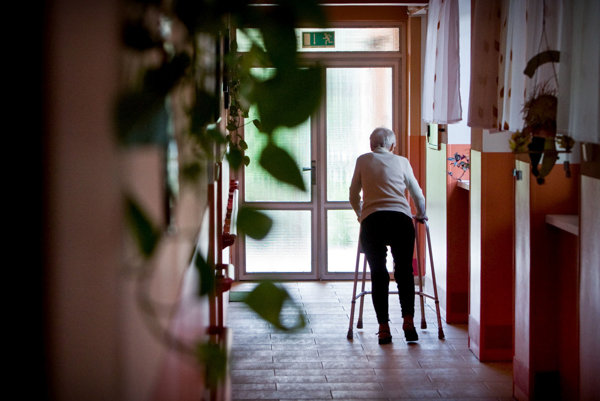 “The petition committee decided to ask the European Commission for prior checking and will call on Slovak authorities to adopt a standpoint towards the case,” said Zoltán Lomnici, president of the The Human Dignity Council (EMT), the NGO helping Hungarians in Slovakia, as quoted by TASR.

EMT approached the EP in 2015 claiming that Tamásová asked the NGO for help six years earlier. With her loss of Slovak citizenship, she also lost notice about her permanent residence in Slovakia, her voting right and the validity of her ID.

The State Citizenship Act was adopted by the first government of Robert Fico (2006-2010) in response to Hungarian legislation that made it possible for ethnic Hungarians living outside of Hungary to gain dual citizenship.