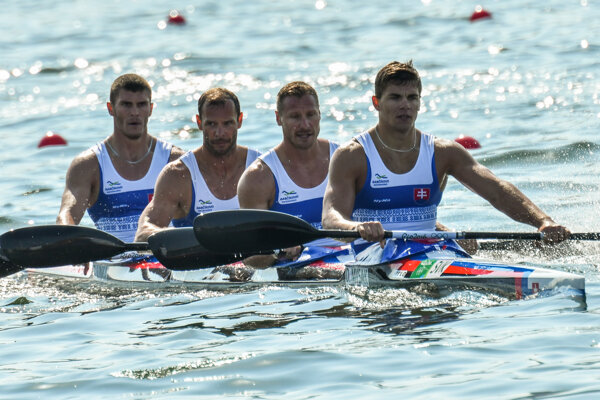 Slovak sprint canoers Denis Myšák, Erik Vlček, Juraj Tarr and Tibor Linka placed second in the men’s K4 1,000 metres, being defeated only by the Germans. The team from the Czech Republic placed third. 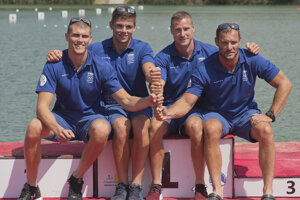 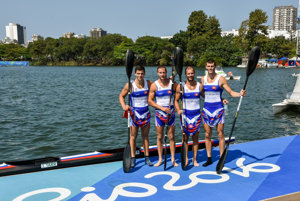 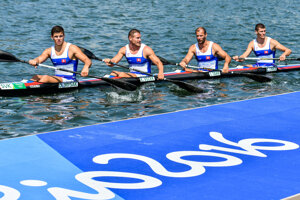 Slovak hammer thrower Marcel Lomnický meanwhile finished 5th in the August 20 finals. Though he did not win a medal, he was pleased by his placement.

“I am happy and consider it my life success,” Lomnický said, as quoted by TASR. 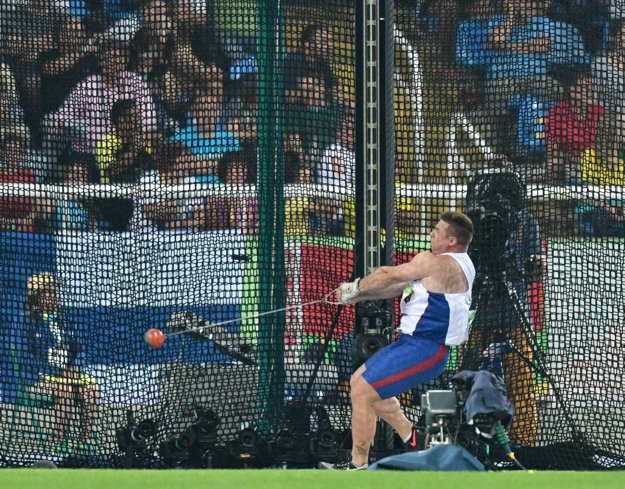 After throwing 75.97 metres on his fifth attempt he placed fourth, but was later surpassed by Pole Wojciech Nowicki.

“Of course I wanted a medal, I saw it was near,” Lomnický continued, as quoted by TASR, adding that the fifth place finish is the best of his career. “I would feel sorrier if I finished fourth, losing eight centimetres [from bronze].”