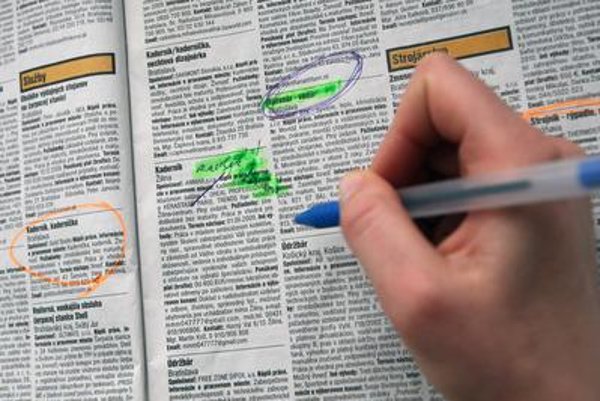 “As in June, the slow down of the decrease in unemployment was  significantly affected by administrative factors namely the smaller number of  job seekers who were participating on communal and voluntary works,” Ľubomír Koršňák, analyst with UniCredit Bank Czech Republic and Slovakia, wrote in a memo.

The strong influx of new free job positions continues but employers have been struggling to occupy them for a long time, according to Koršňák.

“Therefore we are starting to see a new phenomenon in recent months when some free positions are vanishing from the evidence without being occupied by unemployed people,” Koršňák wrote.

Unemployment declined in five regions, with the most significant fall recorded in the Banská Bystrica region. Among all 79 districts in Slovakia the unemployment rate went down in 41 and rose in 38. 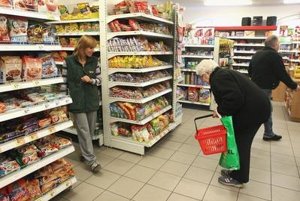 Richter noted that the unemployment rate in Slovakia stands below the 11-percent threshold. The figures are comparable with those recorded in 2008, Richter added, referring to pre-crisis times. In terms of unemployment, Slovakia also ranks below the eurozone average.

“We’ve managed to overtake countries such as France and Lithuania,” Richter said, as quoted by the TASR newswire, adding that his ambition is to continue decreasing long-term unemployment.

The number of the long-term unemployed fell by almost 40,000 yo-y. The number of people who are out of work for more than four years dropped by 9,000 y-o-y as well.