Several towns commemorated the 48th anniversary of the invasion of Warsaw Pact armies into the Czechoslovakia on August 21, 1968. 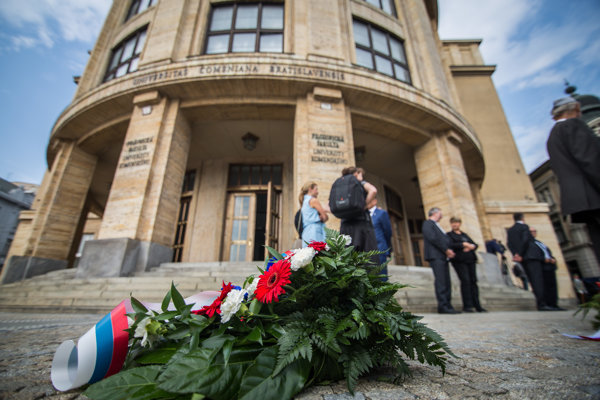 Several representatives of Slovakia gathered in front of the Comenius University in Bratislava to pay tribute to the victims. The event was also attended by representatives of embassies of neighbouring countries, witnesses of the event and military veterans, the TASR newswire reported.

“It’s striking that these crimes have remained unpunished,” said a 91-year-old member of the Czechoslovak Army František Martoš, as quoted by TASR.

The participants of the commemorative event laid wreaths at the memorial plaque with the names of three victims shot dead at Šafárikovo Square in 1968 – Danka Košanová, Stano Sivák and Jan Holík. 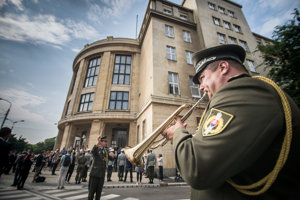 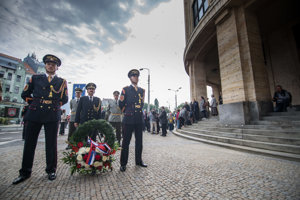 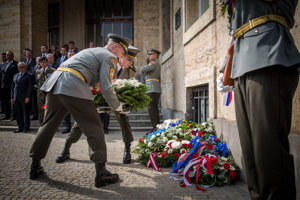 The invasion of the Warsaw Pact troops was also a disaster for the city itself, said Bratislava Mayor Ivo Nesrovnal.

“More historical monuments were destroyed in Bratislava over the forty years of communism than in both world wars put together,” he added, as quoted by TASR.

Another event was held in Poprad, at the memorial on St Giles’ Square. The attendees particularly commemorated Jozef Bonka, who was killed by a tank projectile, fired by the occupation forces on the very same square.

“The occupation of our country had a big – negative and moral – impact on our people, who were thus forced to be subject to the will of foreign powers,” chairman of the World Association of Former Czechoslovak Political Prisoners Imrich Body told TASR. “This significantly affected their lives.” 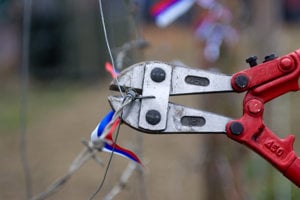 As many as 108 Czech and Slovak civilians were killed and around 500 wounded in the invasion, TASR wrote.