Leo Express will run buses from Prague to Banská Bystrica

There will be two pairs of buses dispatched every day. 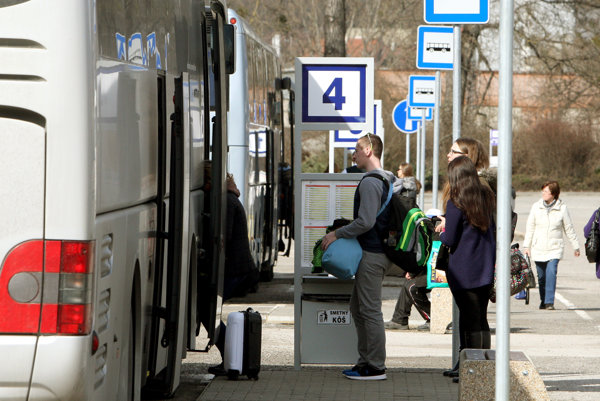 Private carrier Leo Express will launch a new bus line from Banská Bystrica to Prague on September 4. The buses will run through Zvolen, Trenčín, Brno, Uherský Broad and Uherské Hradište.

“We will offer together two pairs of buses dispatched every day,” said the company’s executive director Peter Köhler, as quoted by the TASR newswire.

One pair of buses will be combined, with the possibility to change trains in Staré Město, near Uherské Hradište, while the other will be direct.