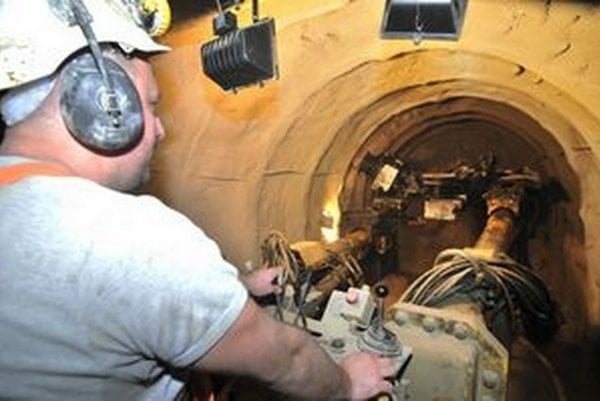 One of the biggest ever environmental scandals in Austria could also influence the talc dispute in Slovakia involving EuroGas AG and Schmid Industrieholding (SIH), the TASR newswire learnt on August 24.

People who suffered damages in the federal state of Carinthia following a hexachlorobenzene (HCB) spill from a blue lime storage facility operated by Donau Chemie and Wietersdorfer Cement Works, have filed lawsuits against the two companies claiming compensation totalling €3 million. Meanwhile, it is estimated that the total damage sustained by forest owners could be 10 times as high.

EuroGas AG managing board chairman Wolfgang Rauball claims that the scandal also concerns the owner of the current holder of the licence for talc mining in Gemerská Poloma in the Košice region of Slovakia - SIH from Austria.

“SIH was accused back in June of deliberately pretending that it was carrying out tests for HCB in chemicals that were later burnt at its own cement works and at Wietersdorfer’s facilities,” stated Rauball in a written statement for TASR.

Rauball added that SIH and the Wietersdorfer Cement Works are jointly active in Baumit Austria, with each company owning a 50-percent stake. 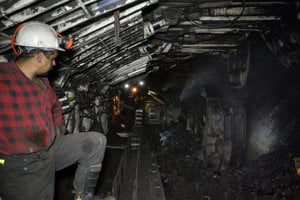 The Austrian authorities however, have still not registered any lawsuit against SIH over the HCB spill. Meanwhile, SIH’s chief Robert Schmid has publicly criticised Rauball several times for his many statements that were allegedly false and predictions that did not come true. Rauball stated that SIH should be one of the companies held accountable for the environmental scandal.

“I’ve commissioned my lawyers from the USA to launch legal steps against SIH and its business partner Wietersdorfer Cement Works over the environmental scandal in Austria,” said Rauball, as quoted by TASR.

SIH holds a licence for talc mining in Gemerská Poloma via its 100-percent subsidiary. Eurotalc has already invested €30 million in talc mining in the area, while the construction of various structures and installation of machines for talc ore processing have cost another €15 million.

“We’re counting on launching industrial talc production as of the beginning of 2017,” Schmid told TASR. “We employ 40 people at the moment, with the number to be increased later to 100.”

At the same time he rejected Rauball’s claims that the latter's loss of an earlier licence was due to corruption.

The revocation of the licence prompted Rauball, on behalf of EuroGas, to launch arbitration proceedings against Slovakia at the International Centre for Settlement of Investment Disputes (ICSID). As the petitioner in the arbitration, which was launched in 2014, EuroGas is demanding compensation of $3.2 billion (€2.9 billion) from Slovakia for what it calls a marred investment. It is expected that a verdict arising from the arbitration process could be released in 2017.