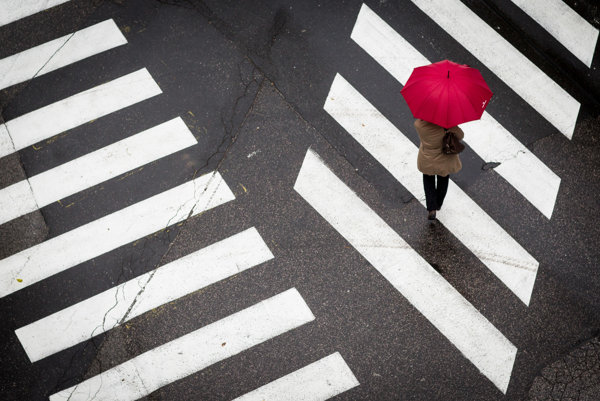 Approximately 128 millimetres of precipitation which fell during a storm in Dolná Poruba (Trenčín Region) on July 27 during 30 minutes may have been the highest rainfall in the past 1,000 years, the Slovak Hydrometeorological Institute (SHMÚ) informed.

“Though regarding the daily amount of rainfall it is an extreme number for this locality, we recorded even higher amounts during this summer in Slovakia,” the meteorologists from SHMÚ said, as quoted by the TASR newswire. “But the case of Dolná Poruba on July 27 is special as most of the rain fell between 30 minutes and one hour.”

The amount of rainfall which fell on July 27 was much higher than the maximum for 30-minutes of rain in Slovakia that is set to 66 millimetres. Thus such an amount is very rare.

“We expect that it is an amount which falls once in 1,000 years,” the meteorologists added, as quoted by TASR.

The highest daily amount of rainfall which has ever fallen in Slovakia was recorded on July 12, 1957 in Salka, close to Štúrovo (Nitra Region) when 228.5 millimetres fell within 65 minutes. Another record is held by Trnava where 162.8 millimetres of rainfall fell during two hours on June 3, 1951.

SHMÚ also reported that there was more rain during this summer than last year when meteorologists recorded long periods without precipitation accompanied with extremely high temperatures. The causes for such a state is air circulation, relatively high temperatures that was much higher than the average, and also a high amount of steam in atmosphere, TASR wrote.