The state institute did not check the ownership structure of the winning firm properly. 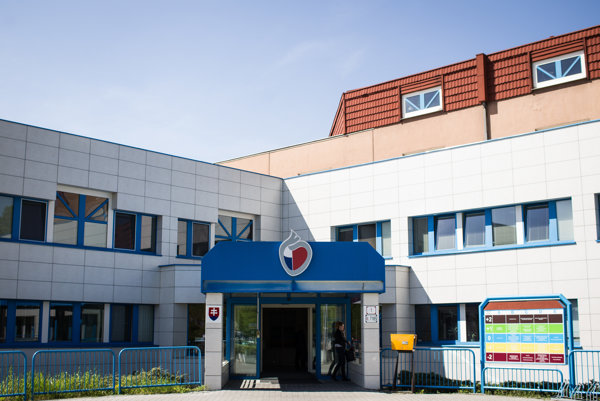 The National Institute of Cardiovascular Diseases (NÚSCH) in Bratislava has violated the law on public procurement when sourcing specialised medical material. They did not check the ownership structure of the winning company, the Public Procurement Office (ÚVO) informed.

The contract, worth €752,000 excluding VAT, was won by company TransMedica. The ÚVO checked the agreement after a notice from the ethics watchdog Fair-Play Alliance at the end of last year. The ÚVO has already launched a proceeding concerning a fine but it has not been completed yet.

“Thus it is not possible to talk about the sum of potential sanctions,” its spokesperson Ján Mažgút told the TASR newswire.

The ÚVO has revealed several flaws in the process. The fact that NÚSCH did not check the ownership structure may have impacted the result of the bid for the contract. Other revelations did not have any impact on the outcome, TASR wrote.

NÚSCH has not received any document regarding the results of the inspection yet. It will comment only after the explanation has been read, said its spokesperson Dobroslava Krajačičová.

The institute, however, claimed last year that the bidding was carried out in compliance with the law, TASR wrote.

Though the law on public procurement stipulates that institutions need to check ownership structure, NÚSCH has failed to do so properly, Fair-Play Alliance said.

“The company sent the institute a report from the business register, in which it stated that its owner is registered in Cyprus,” said Zuzana Wienk, head of the watchdog, as quoted by TASR. “It also sent a declaration that it is not a company that should not attend the competition. It was enough for the institute.”

TransMedica however did not send any information about its shareholders, though the law requires it, Wienk added.

NÚSCH signed an agreement with the company last July, while the information inviting bids for the contract was published last April.