Containers in Tatras will be bear proof

One and a half million euro from the Environmental Fund was allocated for prevention. 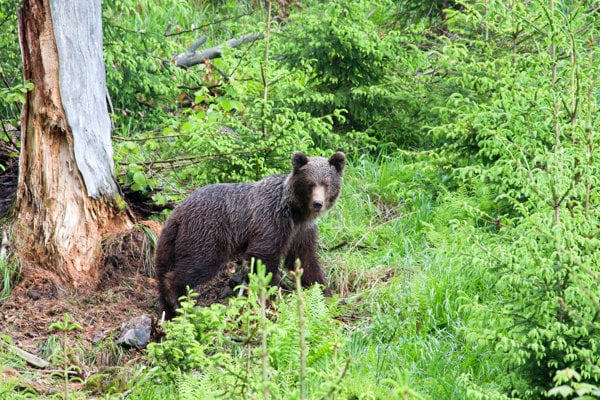 The brown bear is a protected animal all year round (Source: Ján Krošlák)
Font size:A-|A+

New containers for municipal waste will be installed in the High and Low Tatras which will be secured against bears.

The Ministry of Environment (MŽP) separated one and a half million euro from the Environmental Fund for this purpose, Petra Stano Maťašovská, spokeswoman of enviro department, informed the SITA newswire.

The containers will be secured against the bears with electric fences till the end of November. The highest allowance in the amount of 1.24 million euros was given to the city High Tatras, the village of Štrba gained 200 thousand and the village of Podkonice in the Low Tatras received 60 thousand.

Brown bears have become used to coming for easily available food in the waste bins of the populated parts of the Tatras. When they lose their shyness, they become a threat to people.

“Asking the ministry for permission to shoot dozens of bears and at the same time not having secure containers is not a solution,” Environment Minister László Sólymos explained at a press briefing last week.

He added that to avoid dangerous situations they need to first use prevention, which is the reason why Sólymos signed the grant for subsidies to establish bear proof containers in problematic locations. Despite this measure, the problem with the bears will not be completely solved but the risk of a meeting between man and bear will be significantly reduced, according to him. 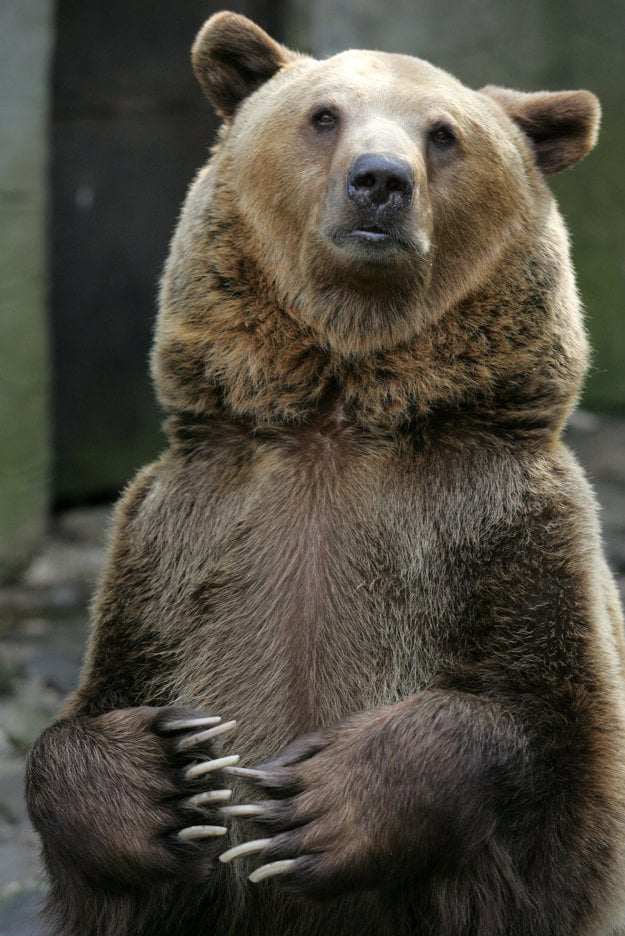 The decision of MŽP was welcomed by Pavol Majko, the director of the Tatra National Park (TANAP).

“Providing enclosed containers has proven its worth and is a common prevention for example also in the Nordic countries of Europe, in Canada and in the USA,” he stated for SITA.

Experts and protectors from the TANAP Administration do regular inspections in the city of High Tatras, which extends into the National Park, said Majko, scaring bears and providing electric fences if necessary, Majko added.

The brown bear is a protected animal all year round not only by Slovak but also European legislation. According to the Nature Conservation Act, MŽP can grant an exception to shoot a bear only in justified cases.