General Aviation Terminal is a result of refurbishment of unused terminal. 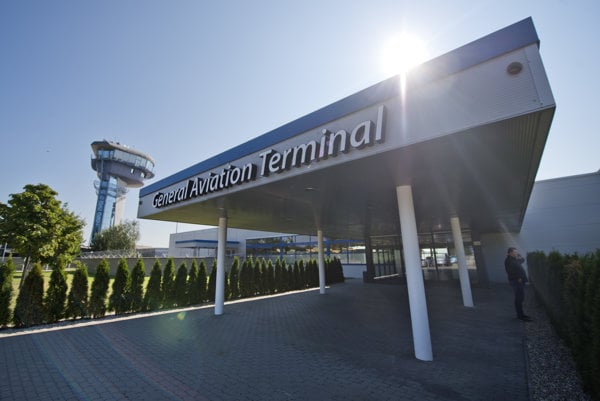 M. R. Štefánik Airport in Bratislava officially presented its new VIP General Aviation Terminal on August 25. The new terminal, which is already in use, is a result of the refurbishment of the C arrivals hall, which was no longer in use. The reason for creating the new facility was the need for above-standard services during Slovakia’s Presidency of the Council of the EU during the second half of 2016.

“We carried out the reconstruction of the premises with an area of 1,000 square metres in 1.5 months, and it cost us €300,000, which was one third of the originally projected budget,” said the airport’s director general Ivan Trhlík, adding that the original budget was estimated at between €800,000-900,000. 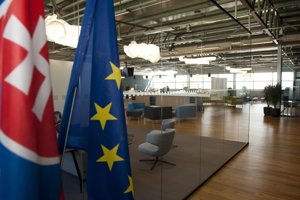 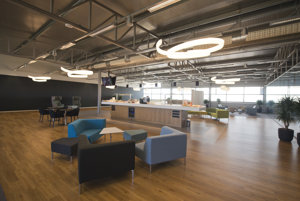 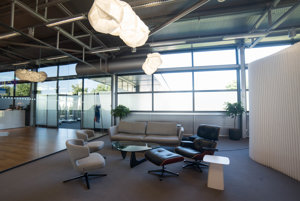 The terminal is used by state delegations, state officials and diplomats coming to Slovakia in connection with the presidency, along with passengers on private flights and their crews.

Since July, over a thousand VIP passengers have departed via the terminal, with roughly the same number arriving. They have included, for example, British Prime Minister Theresa May, heavy metal band Iron Maiden and Slovak football player Martin Škrteľ (Fenerbahce, Turkey).

Reception desks, free snacks and free parking in front of the terminal are available to its passengers. It also deals with passport, customs and security checks.

“As of January 2017 we plan to provide the services of the General Aviation Terminal to passengers of regular and charter flights who want to pay extra to use the terminal, including all of its above-standard services and VIP service before departure,” said Trhlík.

Until recently a similar, temporary terminal was set up in the airport’s administrative building.

“In connection with Slovakia’s Presidency of the Council of the EU and the related increase in the number of flights carrying significant delegations, and as the Interior Ministry’s Aviation Division has shut down its original premises at the airport, there was an urgent need to provide suitable and representative premises for VIP guests,” explained Trhlík.

The new VIP terminal has replaced a unique government lounge from the 1970s as it did not meet requirements for security and accepting foreign visits any more. 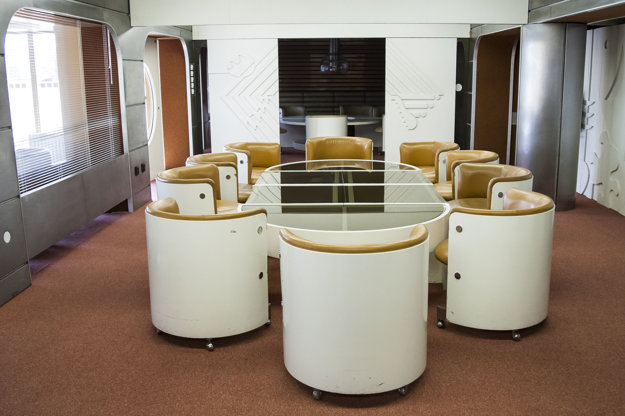 After observers pointed to its high cultural and architectural value and called for its preservation, its interior was saved by the Design Museum with the intention to exhibit it in 2015.

The government lounge was designed in 1972 by architects Vojtech Vilhan and Ján Miloslav Bahna, who gave it the look of a futuristic set from a 1960s science-fiction film. The lounge has received international acclaim and has become an icon of modern Slovak design. 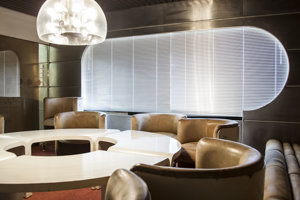 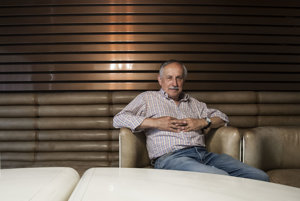 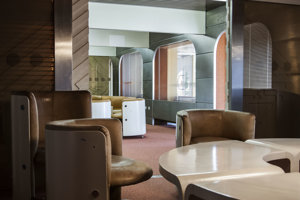 The unique design included rounded shapes, stainless steel lining, and contoured, tailor-made leather ​​furniture as well as reliefs on white sliding doors created by Vladimír Kompánek, whose work was prohibited at the time. It was one of the first hi-tech interiors in Slovakia.

“Our design expressed the atmosphere at the end of the 60s, when there were flights into space and mankind experienced a period of optimism,” Bahna told the Sme daily back in 2013.