The Duke of Edinburgh’s Award programme is realised by more than 1.3 million young people aged 14-24 in 140 countries across the world. 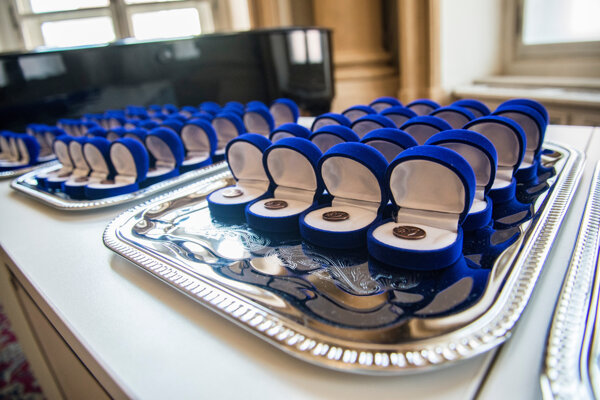 Together 68 young Slovaks received the prestigious Duke of Edinburgh’s Award in late June 2016. It was handed over in Slovakia for the first time in the country’s history.

The Duke of Edinburgh’s Award programme has been tested by the national office via 12 organisations in Bratislava Region and attended by 181 participants, the TASR newswire reported.

Those willing to receive the world’s leading youth achievement award have to work hard on themselves and pass four challenges: develop their talents, do sports, volunteer for six to 12 months and pass an adventurous expedition.

“The programme is flexible in a way that the young people choose activities in individual fields,” said Miloš Ondrášik, programme’s manager, as quoted by TASR.

One of the participants, for example, learned Mandarin Chinese language, while the others passed an artificial intelligence course. Many young people volunteered in children’s homes, Ondrášik added.

“It is always good to do something outside schools, to develop one’s personality and skills, and to learn more from volunteering,” said British Ambassador to Slovakia Andrew Garth, as quoted by the public-service RTVS, adding that young people acquire new skills and knowledge.

The aim of the National Office of Duke of Edinburg’s Award is to gradually spread the programme to all regions across Slovakia so it may be experienced by more than 1,000 young Slovaks in 2017, TASR wrote.

The Duke of Edinburgh’s Award programme was founded in 1956 by Prince Philip, husband of Queen Elizabeth II. It is realised by more than 1.3 million young people aged 14-24 in 140 countries across the world.