The 15-member ensemble played in nine towns in England, Wales and Scotland. 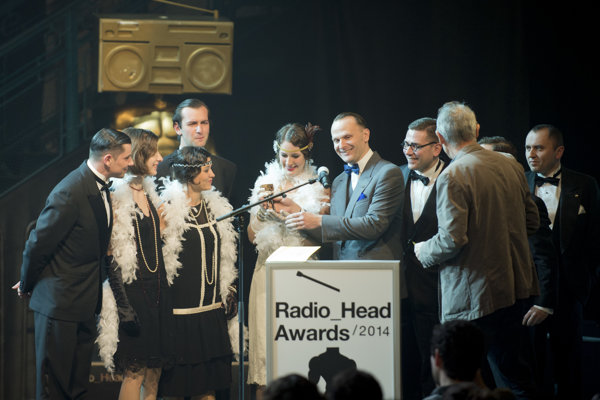 Slovak jazz orchestra Bratislava Hot Serenaders began its third tour around the United Kingdom in mid-July 2016, giving its first performance in the town of Taunton.

The 15-member ensemble play in nine towns in England, Wales and Scotland. Except for the old hits, the group will also play songs from their latest album released in 2016, the SITA newswire reported.

Bratislava Hot Serenaders orchestra was established in 1992 and is inspired mostly by jazz music from the 1920s and 1930s. It has released several albums, including some in which they cooperated with well-known Slovak actor Milan Lasica.