The company expects the construction of the new plant to cost €1.4 million. 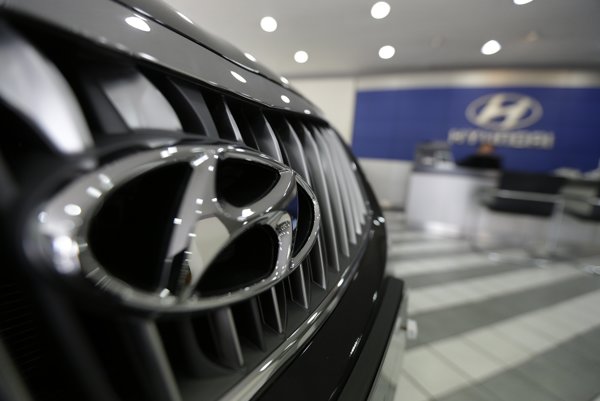 Korean company Hyundam Slovakia currently rents premises in Žilina, but they are not satisfying from both the technical and capacity point of view. Moreover, they do not meet the requirements for modernisation of the firm, the Hospodárske Noviny daily reported in late July 2016.

“The company decided already in 2014 to build a new plant which would be able to house all activities concerning the production,” read the documents Hyundam Slovakia submitted to respective authorities, as quoted by Hospodárske Noviny.

The company, which produces fuel pumps, is seeking to strengthen its position in Slovakia. It expects the construction of the new plant to cost €1.4 million. The works are planned to start in February 2017 and last nine months.

After completing the plant, the company plans to produce up to 1.5 million fuel pumps a year. It also plans to launch two-shift operation and hire about 50 new people. It currently employs 80 staffers, Hospodárske Noviny wrote.