Hackers attack one of Smer’s websites

But the spokesperson says they do not own the domain anymore. 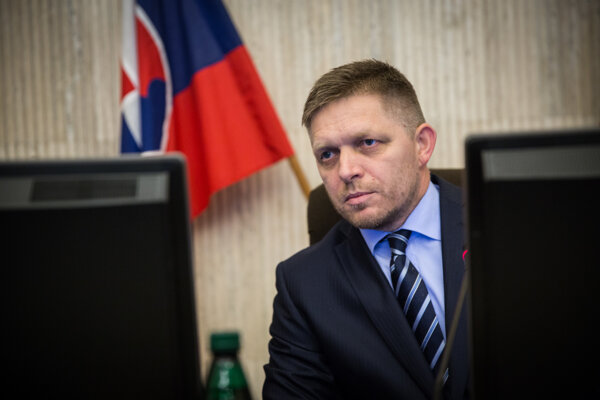 Instead of offering hyperlinks to the measures within the third package of social measures offered by ruling party Smer, one of its websites was offering a video from a pornography website.

The Vladnybalicekpreludi.sk website, which can be seen at the title page of the party’s official web portal and also its Facebook profile, was attacked by hackers, the Sme daily reported.

Smer’s spokesperson Ľubica Končalová, however, said their official website Strana-smer.sk was not attacked.

The domain Vladnybalicekpreludi.sk is not currently owned by Smer, she told Sme, adding that after its validity expired, it was offered for free use.

It was the current owner who linked it with pornographic site, she added. 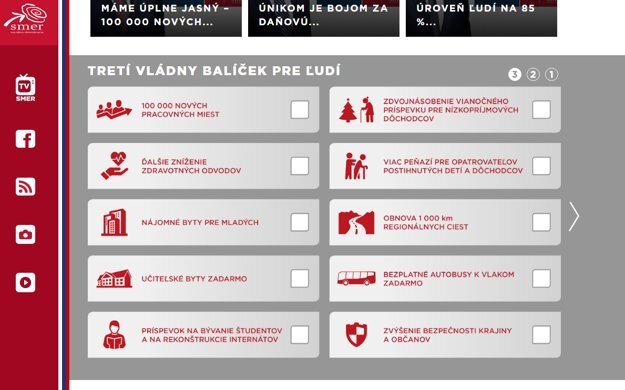 The administrator of Smer’s website withdrew the affected section a few minutes after receiving information about the attack. The whole website was subsequently unavailable, Sme wrote.

The original content of Vladnybalicekpreludi.sk will soon be available at Strana-smer.sk, Končalová added for Sme.