Museum in Medzilaborce celebrates its 25th anniversary, the only museum focusing solely on Warhol in Europe. 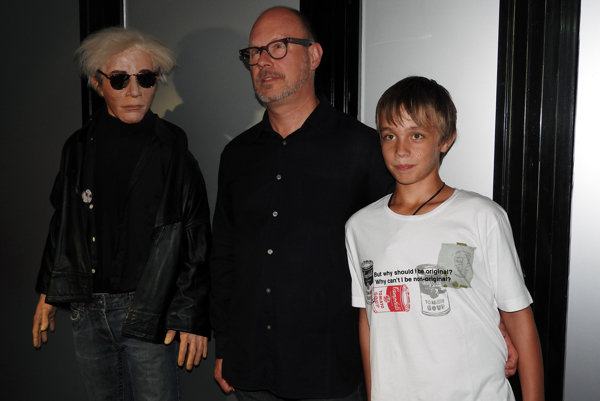 Donald Warhola with his son Andy near the statuse of the famous artist (Source: Michaela Zdražilová)
Font size:A-|A+

Donald Warhola appreciates the fact that the Museum of Modern Art of Andy Warhol (MMUAW) is in the region where the parents of the famous artist came from, as he said on the occasion of the 25th anniversary of its founding in Medzilaborce on August 24.

Artists from all countries, within and without Slovakia, can benefit from the museum being located in the birthplace of Warhol’s parents, according to the nephew of Andy Warhol, because they can see the success of Andy Warhol and gain inspiration.

“We perceive and appreciate the work that the museum does, watch it closely and look forward to its results,” D. Warhola stated for the TASR newswire, adding that it has enough of Andy’s work to create branches of this museum also in other parts of Slovakia. 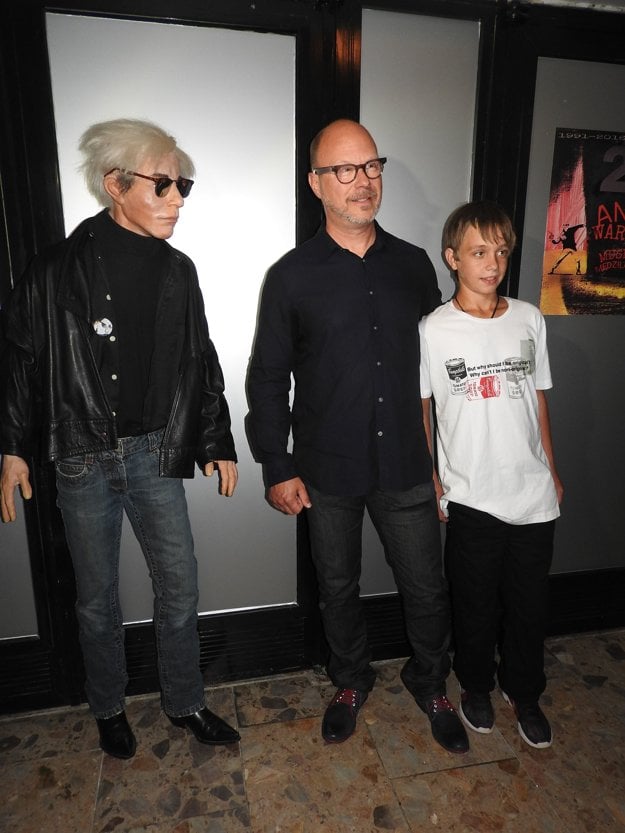 Donald Warhola and his son in the Museum of Modern Art of Andy Warhol (Source: Michaela Zdražilová)

The famous artist developed Ruthenian talent, which he got from his parents, according to D. Warhola. He himself knows only a few Ruthenian words.

“Maybe the reason why our parents didn't teach us the Ruthenian language is because they didn’t want to get rid of the benefit of communicating to each other about something that we children shouldn't know about,” the nephew of Andy Warhol added with smile for TASR.

D. Warhola likes a lot of things from the Ruthenian culture, which he finds very interesting. He also likes Ruthenian food and its specific humour that he learned from his uncle.

“I got to know Ruthenian culture through my grandparents,” D. Warhola explained for TASR.

“During my first visit to Slovakia in 1992 I was surprised when I entered a church and listened to the liturgical language identical to the one that I heard in church in the United States,” D. Warhola told TASR, adding that he felt like he was at home.

D. Warhola is the current vice president of the Andy Warhol Foundation for Visual Art in New York. He took over this post from his father, John.
“I am proud that I can promote the message of Andy Warhol as a family member,” he stated to TASR, adding that he still sees Andy as his superior.