Both feet on the meridian

The 20th meridian, which crosses the Slovak Republic, passes through the area of the village of Pohorelá and it's interesting for tourists. 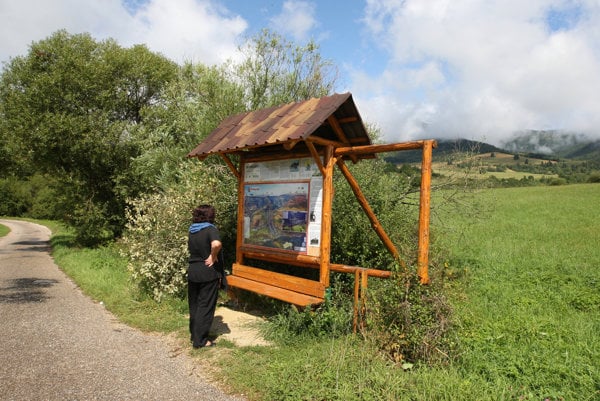 The 20th meridian passes through the area of the village of Pohorelá (Source: Ján Krošlák)
Font size:A-|A+

The Horehronie village of Pohorelá, central Slovakia, boasts of many attractions, including folk traditions, preserved folk architecture, and a rich iron ore history connected with the famous Coburg family.

Among the biggest attraction is the fact that near the village, in the valley of the stream Hučanské, it is possible to come across a rare geographical point - the 20th meridian.

Two years ago an informational panel was placed there, together with a place to relax, so that tourists would know exactly where the meridian crosses, according to Jana Tkáčiková, mayor of the village of Pohorelá.

“For a number of tourists it is surely attractive, even though I don't think that they would travel just because of this geographical curiosity,” she stated for the Nasabystrica.sme.sk website, adding that visitors find out about it while with getting to know other attractions in Pohorelá or Horehronie. 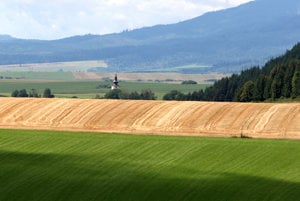 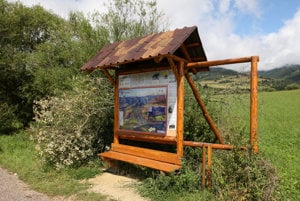 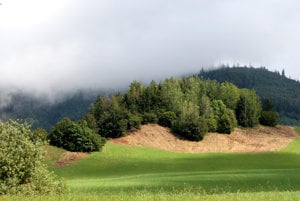 The meridian connects the North and South Poles and passes perpendicular to the parallels. The meridians are directly linked to time zones; the prime meridian passes the Greenwhich observatory in London and divides the Earth into the Western and Eastern Hemisphere.

A visit to the 20th meridian near Pohorelá is enhanced also by the beauty of Horehronie nature.

Ján, a shepherd who has grazed his flock in the area for years, says that since the village placed a tablet at this point, the number of tourists has risen.

“I don’t think that people knew about this interesting fact before,” he stated for Nasabystrica.sme.sk, adding that every passerby stands there and takes a picture.