Slovakia’s first EU Council presidency is the attainment of a leading role in international relations of Slovakia since its independence, US President noted. 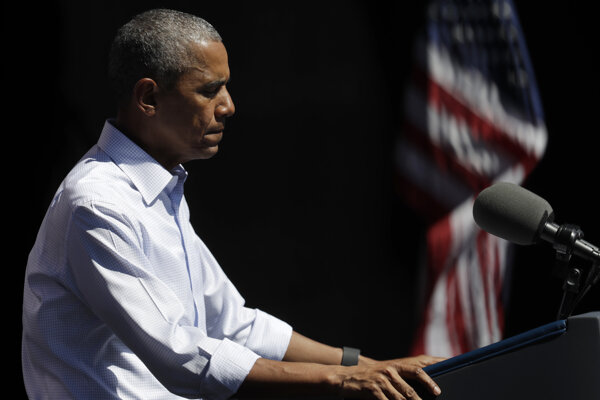 US President Barack Obama sent a telegram to his Slovak counterpart Andrej Kiska to mark the 24th anniversary of the constitution of the Slovak Republic on September 1, 2016, the SITA newswire reported.

Obama wrote that on the occasion of the holiday and the reminder of the values that the Slovak constitution represents he, on behalf of US citizens, wishes Slovak citizens much success in the coming years.

“Building on the constitution that respects democratic institutions and rule of law, Slovak citizens have managed to achieve extraordinary changes,” Obama wrote in the telegram, as quoted by SITA. 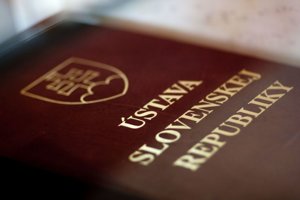 In addition, the telegram noted that the celebration overlaps with Slovakia’s first EU Council presidency which is another proof of the success of the country and its attainment of a leading role in international relations since its independence. Our two countries share a common commitment to the promotion of freedom and spreading shared democratic values and principles on which transatlantic cooperation is based, the US President wrote.

Obama added that strong ties between the countries are a steadfast base for lasting friendship between our nations and citizens, SITA wrote.

Slovakia celebrated the national holiday remembering the adoption of its constitution in 1992. Since the introduction of the original document, Slovak MPs have adopted 14 amendments to the constitution. The document contains a preamble and nine titles.

Also US Secretary of State John Kerry offered his congratulations, on behalf of President Barack Obama and the American people. Kerry published his statement on the official website of US Department of State.