Changes affect the line between Bratislava and Košice, as well selected regional routes. 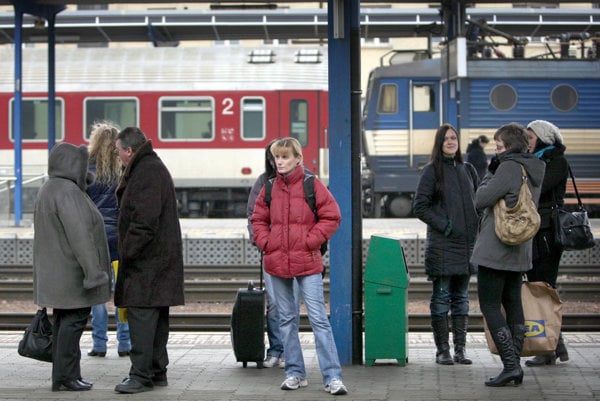 The state-owned rail carrier Železničná Spoločnosť Slovensko (ZSSK) added carriages to 24 trains before the beginning of the school year.

Most of the extra-trains will run on Sunday, September 4 when ZSSK expects the greatest interest, particularly from Eastern Slovakia to Bratislava, the Sme daily reported.

In addition, ZSSK put more carriages on selected trains in the categories of express train (R), regional express train (RR), Express (Ex), regional Express and passenger trains (Os). All extra-trains are disclosed in a valid schedule for the season 2015/2016.