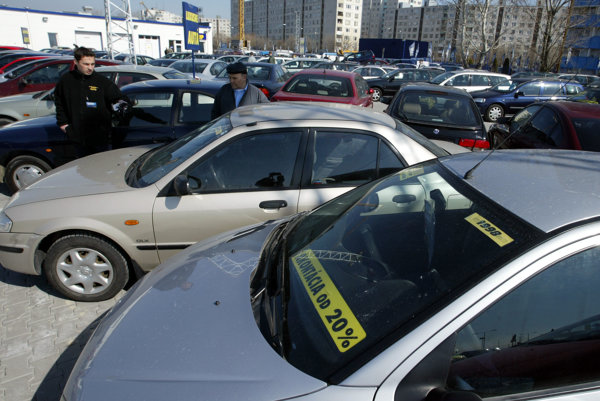 People are becoming more interested in used cars. As a result AAA Auto, a company which focuses on the sale of older vehicles, plans to open new premises in Slovakia, the Czech Republic, Poland and Hungary, the TASR newswire reported.

Customers ask particularly for younger and less-used vehicles. In Slovakia, the average age of used vehicles sold stood at 9.3 years last year, while in Poland it was 11.9 years. The average age in the Czech Republic was 10 years.

The spring months, however, reduced the average age in Slovakia to 8.6 years, TASR wrote.

Also the number of models chosen online or via a mobile application increased.

In the past two years this has risen by 10 percentage points to 80 percent, which represents some 50,000 vehicles within AAA Auto group.

Altogether 46,000 used cars were available for sale in Slovakia in March 2016.

“It is obvious that at the beginning of the season the supply of used cars in Slovakia increases quickly,” said Karolína Topolová, general director of AAA Auto, as quoted by TASR, adding that this is the reason for opening new premises.