Brose to launch production in 2017

The company plans to invest €50.1 million. 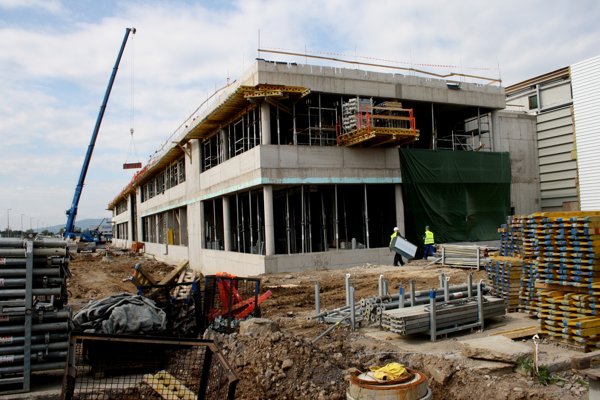 German-based Brose, a supplier to the automotive industry, has nearly completed the first phase of construction of its plant in Prievidza. Construction should be finished by October and production may be launched in January 2017.

The company currently employs 100 people but the number will gradually increase to 700, of which 120 will work in the development department, the TASR newswire reported.

The investor plans to start building the second and third part of the plant in March 2017, with completion planned for April or May 2018. The company could employ more than 700 people over the following five years.

Brose Prievidza is planning to sign a memorandum on dual education with two secondary vocational schools in the region in autumn. It also agreed on cooperation in development with the Slovak University of Technology in Bratislava, and Žilina University.

Brose officially announced its plan to invest in Prievidza in May 2015, allocating €50.1 million for this purpose. The plant’s annual turnover should amount to €150-200 million during the first year and then gradually increase to €500 million.