Slovaks are most interested in purchasing cars made by Škoda Auto. 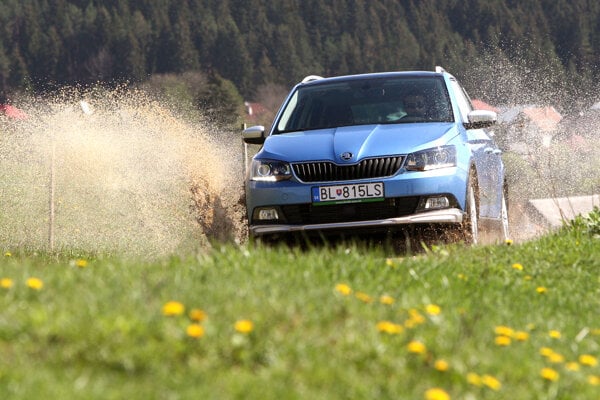 The rise in the sale of new vehicles in Slovakia during the first six months of the year has been the quickest in the European Union. The most sold personal vehicles were of the Škoda Auto brand, the Automobile Industry Association (ZAP) informed on its website in mid-July.

The number of registrations of new vehicles between January and June increased 18.24 percent year-on-year to 43,954 vehicles. The tempo of the growth has been the highest in the EU where sales increased by only 9.4 percent y/y.

Interest in new vehicles has been constantly rising since November 2015, the ČTK newswire wrote.

Slovaks are most interested in purchasing cars made by Škoda Auto. During the first half of 2016 they bought a total of 8,928 personal vehicles, up by 9 percent y/y. Since the whole market rose quicker than last year, the share of Škoda Auto in the market with new cars dropped from 22 percent last year to 20.3 percent, ČTK wrote.

Slovakia is the biggest producer of personal vehicles per capita in the world, though only a small portion of the cars end up in the domestic market. It is expected the automotive industry will strengthen its position in the Slovak economy after the completion of the new plant of Jaguar Land Rover near Nitra.