The calendar of music festivals in the Slovak capital has been enhanced with a new addition, called The World Music Festival. 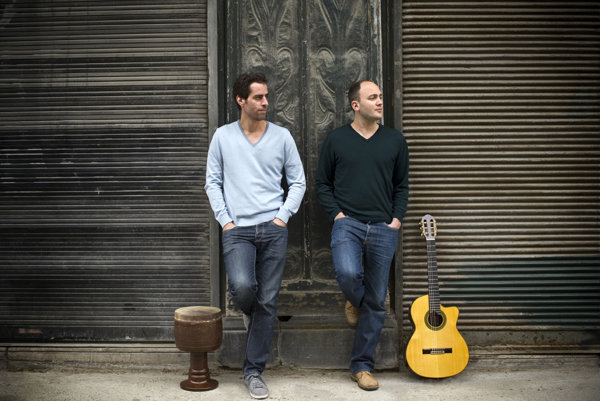 “This festival is the continuation of all the activities we have done so far,” Jarmila Vlčková explained on behalf of the organisers. “Apart from the festival of percussion, World of Drums, in the past years, we recently also focused on Slovak ethno and world music and its presentation abroad. We basically merged these two projects and activities into one,” she told The Slovak Spectator. Thus, the festival is a sort of summary of all previous events, while also offering some extras.

This musical feast which takes place on September 9 and 10 brings a host of events: from elements of the percussion festival, it remains an event  presenting world/ethno music and providing entertainment for whole families across the generations. The efforts to promote Slovak traditional music (also in its modern form) among locals as well as among foreign guests and producers will be preserved by the project, World Music from Slovakia. This is to be achieved through a conference on Slovak world music on Friday and on Saturday, there will be workshops for Slovak producers and music managers.

For the public, however, there will also be numerous events and programmes including workshops and performances for children, a public discussion on the role of science, belief and art in the contemporary world aimed at stressing inter-cultural dialogue and tolerance through art, a drum show followed by a drum-circle for everyone, a demonstration of capoeira, dance performances, ethnic dance workshops, Baby Balance, a disco - Balkan Beats with after-party and also a concert by the Senegalese Manco Group on September 8. 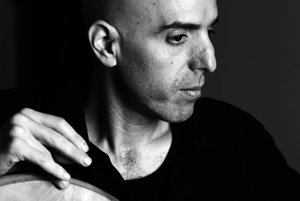 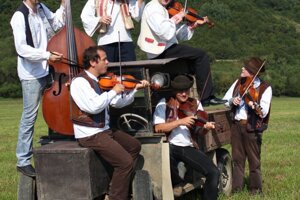 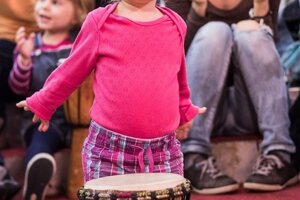 The highlight will be, however, the concerts. On the first day, Slovak bands Trojka Zuzany Homolovej, The Rusín Čendeš Orchestra and Balkansambel will play in the Main Square. In the V-Club, La3No Cubano will play and also lead the drum-circle, and the event will be rounded off by Folky-Polky with Stano Marišler.

On Saturday, the drum, capoeira and dance shows will be followed by the Mojše Band in the Main Square, La3no Cubano in Atelier Babylon, while in Hviezdoslavovo Square, the programme for children will alternate with dance workshops.

The evening gala concert will feature foreign guests – Kevin Seddiki and Bijan Chemirani, merging traditional music of various nations with jazz and classics into a unique style. Corcovado Salsa Club will play a modern version of Latin music, and the crème de la crème comes from Zohar Fresco & Christos Barbas. Fresco, the Israeli percussionist, joins forces with Barbas, a Greek composer and musician and their work includes performances of the ney flute. Slovak band Muzička has been selected to complete the evening as a typical representative of their homeland.

For the full programme and more detailed information visit   worldmusicfestival.sk.