The dispute around new medicine has caused an unprecedented scandal. Two private health insurers, Dôvera and Union, sue the Health Ministry for making oncology drug available to patients when prescribed by a doctor. 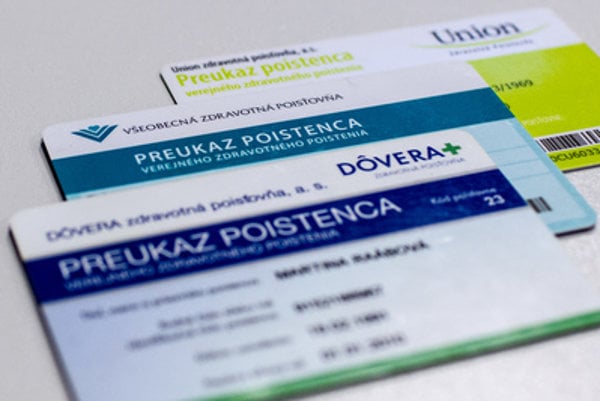 This medicine, called Vargatef and registered since 2014 can prolong the lives of lung cancer patients for two years; however, one package costs €2,369.77.  So far, insurers were not obliged to dispense it to patients even if a specialised doctor, oncologist, prescribed it to them. The medicines were rather requested to be covered by health insurers, and they decided in each individual case, the Pravda daily wrote on September 3.

They claim the effect is not worth the price, and so they mostly do not give their consent. This year, the two private and one state health insurer – VšZP – received four requests to cover Vargatef but rejected all of them – despite the the drug being prescribed by oncology specialists.

The Health Ministry decided in mid-July that insurers will have to fully cover the medicine starting in September; it has been included in the so-called categorisation – meaning that a prescription from a doctor is enough for patient to get the drug covered by their health insurer.

However, Dôvera and Union revolted against this measure and filed a lawsuit with regional Court Bratislava. "We filed a suit to scrutinise the legitimacy of the Health Ministry’s decision,” Dôvera spokesman Branislav Cehlárik told Pravda. He added that the price should be much lower and that the drug was included into categorisation in violation of the law. The Union health insurer filed a similar stance.

The Ministry insists the law has not been violated. "During calculations, it is necessary to consider the normally used medicines in practice, and the results proved to be undoubtedly in favour of including Vargatef on the list of categorised drugs,” ministry spokeswoman Stanislava Luptáková told the daily. “Such a procedure is definitely to the benefit of patients.” She added that the innovative medicines will further be classified to be covered from public insurance so that they are available for patients. She did not specify, howover, which these will be.

The German producer of the medicine, Boehringer Ingelheim, rejects the arguments of private health insurers, saying through its manager for corporate issues that the categorisation process started in March 2015 and that it has proved so far that Vargatef is cost-effective compared to the most used treatment for this illness in Slovakia.

Disclaimer: Penta financial group which owns Dôvera also has a 45-percent share in Petit Press, the co-owner of The Slovak Spectator.