New ID cards to be made in Banská Bystrica, investor unknown

Recently, the RKN Global company scrapped its plan to produce ID cards. Now a new investor is coming to the city with a similar business plan. 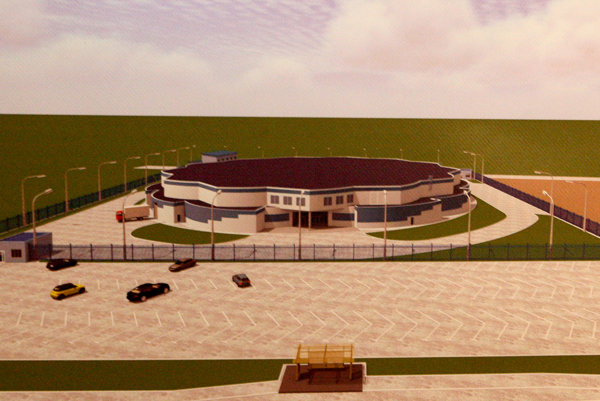 “Now it is not RKN Global but another company,” Banská Bystrica mayor office’s spokeswoman Zdenka Sekerešová told the Hospodárske Noviny daily. She added that this company does not receive any investment aid from the state; and thus, it does not want to be named. RKN Global was backed by €18 million in state aid. 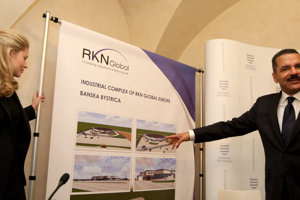 Read also:RKN Global will not build a plant in Slovakia Read more

The investor already filed its investment intention with authorities for environmental impact approval (EIA). Similar to RKN, it intends to produce bank cards and identification documents. It is more modest in its plans, and instead of 1,200, it only plans to employ 555 people.

The start of construction depends on obtaining the valid licenses and permits. The production complex shall lie in the Banská Bystrica industrial park, with an area of more than 23,000 square metres and is to be built by Hant BA company.

The Economy Ministry, however, has so far had no information about this project, Hospodárske noviny wrote September 5.