In a black hole - again

It gives no one who loves this country any pleasure to see a Slovak leader lumped together with bug-eyed bigots like Wilders and Trump. 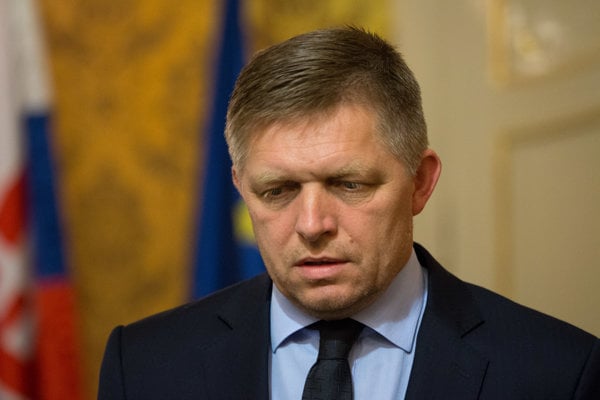 It has been almost 20 years since a diplomat of global standing spoke the naked truth about Slovakia’s democracy and its leaders. The last time was in February 1998, when US Secretary of State Madeleine Albright declared “the map of Europe today has a hole in it” after meeting with embattled then-President Michal Kováč.

She was referring to the fact that Slovakia had been dropped from the first round of NATO expansion the year before due to concerns over official treatment of minorities and the centralization of power under Vladimír Mečiar. Mečiar’s coalition partner, Ján Slota, helped Albright to make her case by responding that “Maybe the Secretary should look into a black hole herself, she might find her own reflection there”.

Now, once again, a Slovak leader has been called out for inciting racial and religious prejudice.