Growth of the economy may continue in following months. 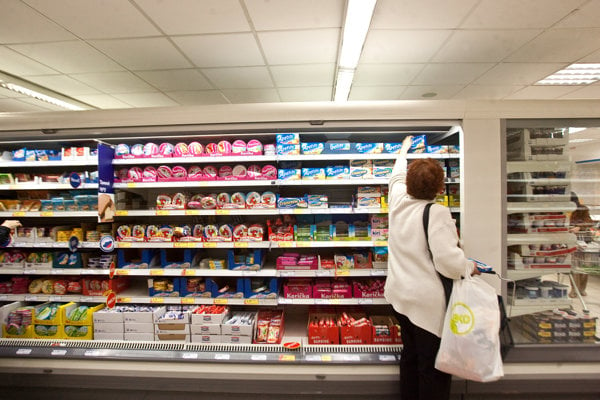 Slovaks are willing to spend more money than any other European nation in 2019. (Source: Sme)
Font size:A-|A+

The performance of the Slovak economy rose by 3.7 percent year-on-year in the second quarter of 2016 which represented a y/y acceleration of 0.3 percentage points, the TASR newswire reported on the flash estimate published by the Statistical Office (ŠÚ) on Tuesday, September 6.

In comparison with previous quarters, the structure of growth substantially changed also thanks to net export, according to UniCredit Bank Czech Republic and Slovakia analyst Ľubomír Koršňák. While in the first quarter of 2016 exports and imports y/y more or less stagnated, in the 2Q16 they showed relatively dynamic growth, 7.7 percent and 5.9 percent, respectively.

“Positive development in the labour market, increasing employment and wages, finally appears in the consumption of Slovak households,” Koršňák said.

Employment in Slovakia, based on the ŠÚ’s selective survey, rose by 3.1 percent y/y in the second quarter which means acceleration compared to the first quarter of 2016 (2.9 percent y/y). Employment grew particularly in the service sector and industry but fell for the fifth time in agriculture, Slovenská sporiteľňa bank analyst Katarína Muchová informed in the short report.

The unemployment rate fell to 9.6 percent down by 0.8 percentage points q/q and by 1.6 percent y/y, Muchová added. 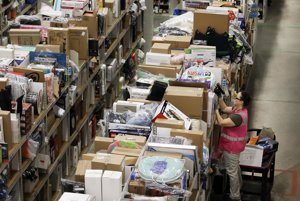 In the next months, the Slovak economy should benefit again from a relatively robust recovery of external demand but also domestic consumption supported by growth in employment, wages, low interest rates and still absent inflation, Koršňák opined.

Muchová expects a possible influence from Brexit on the economic sentiment and growth of the Euro area in the second half-year.

“However, such influence should be limited as the exact date of the UK’s departure from the EU has not been set yet,” Muchová said.