Intermodal provider expands its services into central and eastern Europe. 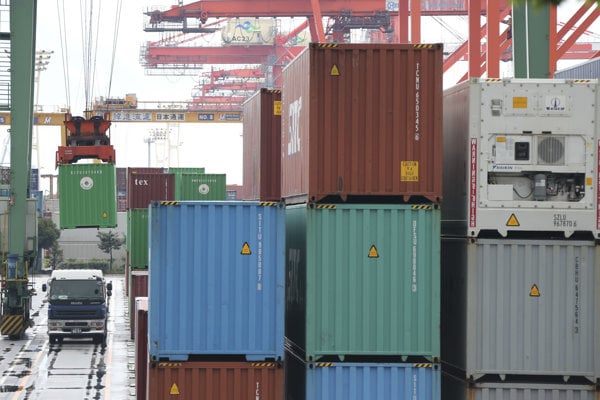 Intermodal provider Metrans has launched a weekly train connection between its terminal in Dunajská Streda on the border with Hungary and the port in the northern Italian town of Trieste, the TASR newswire reported.

Only recently the port of Trieste increased the frequency of a similar connection with Budapest to five trains per week.

The importance of the rail connection for the port of Trieste has been increasing. Thanks especially to investments in the rail service, its activities are increasing and out of all Italian ports its inter-connection with abroad has been growing the most.