Slovakia is second to last among EU members in gender equality 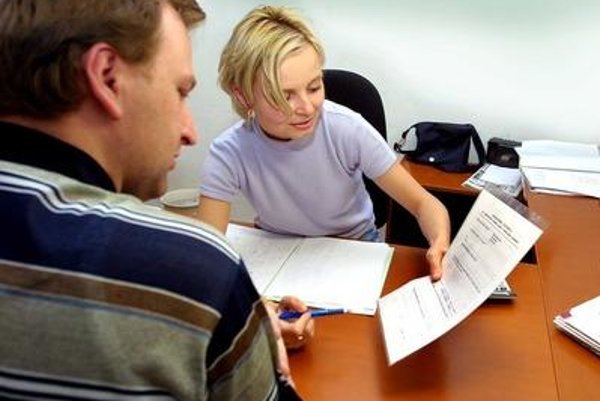 The Gender Equality Index, 2015 was presented in Bratislava, the Sme daily wrote. It scrutinises the situation in six basic areas (profession, finances, knowledge, time, power and health) while quantifying the difference between women and men in EU member states. Based on this information, the Index allocated scores from one to 100 points where 1 means total unequality and 1000 absolute gender equality.

With its average score of 36.5 points, Slovakia was beaten only by Romania as the country with top inequality.

The Gender Equality Index 2015 maps development between 2005 and 2012. Slovakia placed worst (17.7 point) in time: only eight percent of men and 62 percent of women cook and do household chores for at least an hour a day. Thus, the primary household and family care still falls to women.

This also impacts other spheres such as career or quality of life.

The share of women in power has decreased, especially in the economic sphere where Slovakia also scored very low – 21.1 points. While distribution of political power was slightly better in 2012 than in 2005, the economic area shows a big decline; mostly due to a lower share in decision-making by women at the Slovak central bank.

In terms of  knowledge, the Slovak score has slightly decreased since 2005 to 34 points, and is far under the EU average (49.1 point). The number of women with a university and college education increased and currently, more women than men have this level of education. However, gender segregation  for study courses deemed typically female pertains (e.g. education, health care, social work, humanities and social sciences); where 47 percent of women and 24 percent of men study.

The gender segregation in education also impacts the career opportunities of men and women, being reflected also in the labour market. This field has remained stable since 2005, although slightly negative changes were recorded. The score in the area of profession and work is 52.8 point. The rate of women’s employment is considerably lower than 75 percent – which is the EU target stipulated in the  Europe 2020 strategy.

Over the long term, the situation has improved, especially in finances, where the incomes of women grew more than those of men. However, females still receive lower salaries than men for the same work and thus, they have lower pensions and face a higher risk of poverty during their whole lives.

For health, the score is high (86.7 point) and is based on the availability of health-care services and the subjective perception of state of health. However, the number of years spent in good health decreased in both women and men, the daily wrote.