Tips for performances and other events in the capital between September 9 and 18, including a number of festivals and markets. 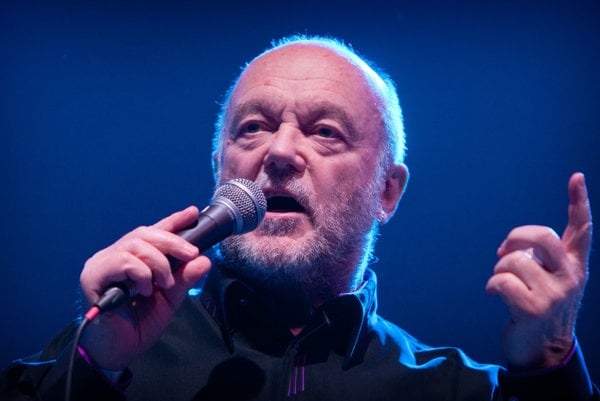 JAZZ: Jazz ship – Prominent Slovak jazz singer Peter Lipa and the Traditional Club play a gig on a ship during a cruise from Bratislava centre to Devín and back. Starts: Sep 9, 17:00. Pontoon No. 52, opposite the Slovak National Galley. Admission: €15. More info: www.citylife.sk.

FESTIVAL: Festival of world music - Bratislava will be a place of intercultural dialogue and fun within the framework of the first year of a two-day-festival named “World Music Festival Bratislava”. The performances will be held in the streets of the capital and will be mainly devoted to the music and dance of Slovakia but will also feature examples from foreign countries. Starts: Sep 9 - 10. Various places. Admission: Depends on the performance. More info: www.worldmusicfestival.sk.

THEATRE: Open house – The Slovak National Theatre as well as its studios again open their doors allowing curious visitors to have a look behind the stage.Starts: Sep 10, 10:00. The new building of SND at Pribinova 17 and studios at Mliekarenská 6. Admission: free. For more information: www.snd.sk. 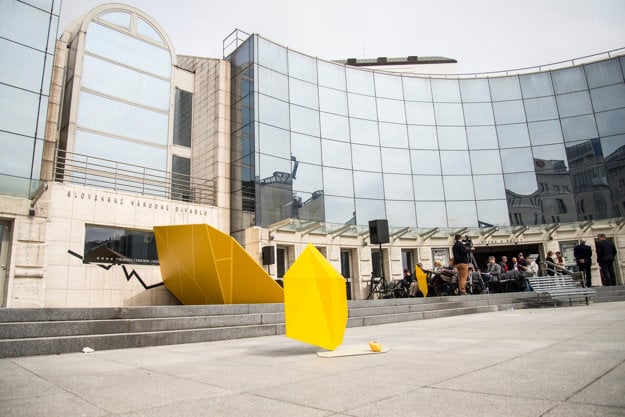 SND will open its doors to visitors. (Source: TASR)

CONCERT:  Ladies chamber orchestra - The Ladies Ensemble is an attractive chamber orchestra which proves that classical music is not as boring as one might think. It is full of life, joy and emotion. The concert will be held only in good weather. Starts: Sep 10, 17:30. Botanic Garden, Botanická 3. More info: www.citylife.sk.

CLASSICAL MUSIC FESTIVAL: Konvergencie/ Convergence 2016 – The international festival of chamber music comes to Slovakia for the 17th time. Visitors can expect classics, genre overlaps, film screenings and a children's concert. In addition to the great Slovak musicians it will be possible to see  perofrmances by world-known artists such as Isabelle van Keulen, Ilya Gringolts or Daniel Rowland. Starts: Sep 18-25; various places. Admission: depends on the performance. More info: www.konvergencie.sk.

MARKET: Seasonal food and specialities – The autumn season of quality food in the market place starts in September. It will be possible to buy seasonal produce grown by farmers and small producers around Bratislava as well as specialities from other countries. This will be accompanied by a musical programme. Starts: Every Saturday from Sep 3 - Oct 1. Old Market Hall. Admission: free. More info: www.staratrznica.sk. 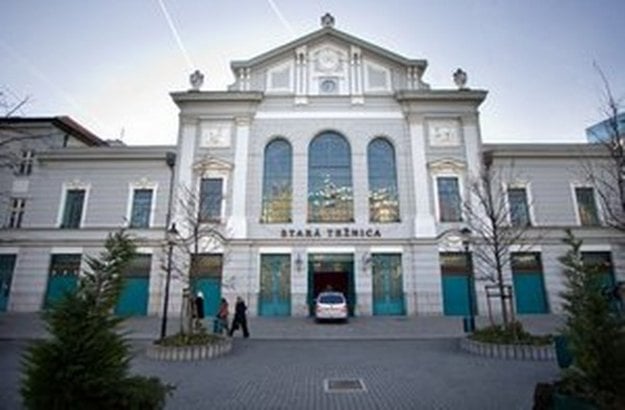 HISTORICAL/THEATRE EVENT: Travelling in Time – At eight points in the Old Town borough of Bratislava, scenes from the past through to present times  in the capital will be presented. A Celtic drumming circle, a Live Astronomical Clock, young Mozart giving a concert with Beethoven and Franz Liszt, Napoleon interacting with his Unknown Soldier, the mayor’s election campaign, and more are to be presented. Authored and directed by writer Daniel Hevier. Starts: Sep 9 (16:00-19.00), 10 (15:00-19:00); various sites in downtown Bratislava. Admission: free. More info: www.citylife.sk.

HISTORICAL RE-ENACTMENT: Roman Games and Limes Day – The leitmotif of the 19th year of the Roman Games is ancient Roman Wisdom; and the novelty is a Roman Kindergarten which welcomes children aged 3 to 6. The event offers a re-enactment of a legionaries’ parade and a lecture on Roman food, as well as gladiatorial fights. An archeo-bus will connect Bratislava and Rusovce/Gerulata with the Austrian archeology park, Petronell Carnuntum. Starts: Sep 10, 10:00 (-18:00); Museum of Ancient Gerulata, Rusovce. Admisison: free, tickets available in the First Concat Office (Council of Bratislava, Primaciálne Square 1, from Aug 22 during working hours). More info: www.bkis.sk. 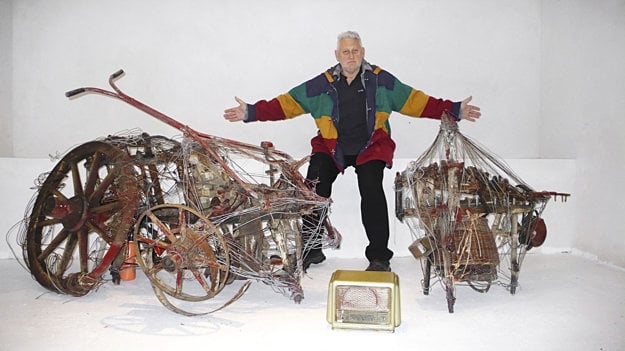 EXHIBITION: Guild Artefacts in Slovakia - A selection of three hundred rare objects from the collections and funds of 18 memorial institutes from all regions of Slovakia. The exhibition named “Z cechej truhlice/ From a Guild Chest” shows Renaissance seals and cups from the 16th to 18th centuries. In addition to various types of dishes, there is an interesting set of guild chests. Open: Tue - Sun 10:00 - 18:00 until Jun 30 2017, Bratislava Castle, 3rd floor. Admission: €7. More info: www.snm.sk. Photo attached

EXHIBITION: Cosmos Discovery – The largest travelling astronautics exhibition in the world, featuring original exhibits from the USA and the Soviet Union, models of rockets and spaceships, walk-through models of orbital stations and more, will open in Bratislava: Mon-Sun 9:00-20:00 from Sept 12. Incheba, Viedenská cesta 3409. Admission: from €14. More info: www.cosmosdiscovery.sk.

TRAINING: Zumba in English Every Tuesday – Not a dance lesson, but rather a party which the organisers call the Zumba dance. Organised by Internationals Bratislava, a non-profit organisation that brings people together from all around the world living or visiting Bratislava, regardless of their cultural origin. Starts: Sep 13 (or every other Tuesday), 17:50; Grosslingova  48, (Primary School of M.R. Štefánik) – second gate on the left. Admission: one-time charge – €4.5. More info: www.internationals.sk. 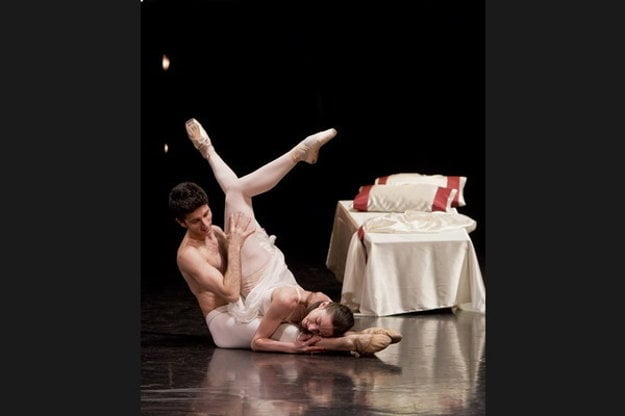