Several drugs are withdrawn from market, possibly mixed up

Several medicines available on the Slovak market may have been mixed up in their packaging. 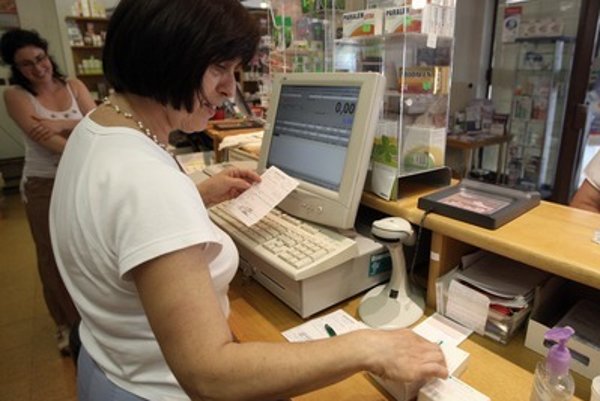 On September 6, the State Institute for Drug Control (SIDC, or ŠÚKL in Slovak) ordered several batches of the medicines Neurol, Prednison, Pancreolan Forte, Digoxin, Azitrox and Endiex to be withdrawn.

This is a preventive measure, ŠÚKL spokeswoman Diana Madarászová informed the TASR newswire. “If the patient has at his disposal a package of the batch involved, it is possible that it includes a different drug than originally prescribed,” ŠÚKL states. The problem was reported by the producer after complaints from the Czech Republic and Poland. The specific list can be found at www.sukl.sk.

In total, 11 batches of the above mentioned drugs, i.e. about 60.000 boxes are to be withdrawn – all produced by the Czech Zentiva company, a member of the Sanofi group.

It is not clear where the problem arose. The investigation has been launched but not completed yet and no flaw was found in the production processes, Sanofi spokeswoman Beáta Kujanová told TASR, adding that human error is probably the cause.

So far, no information has appeared regarding mixed-up drugs found in the wrong boxes. However, patients are asked to stop using the batches involved and to return them to the pharmacy where the medicines will be replaced.