It is a myth that Russia needs the EU to be divided, says Artem Malgin, vice rector of the Moscow State Institute of International Relations (MGIMO), a school that trains most Russian diplomats and security officials. 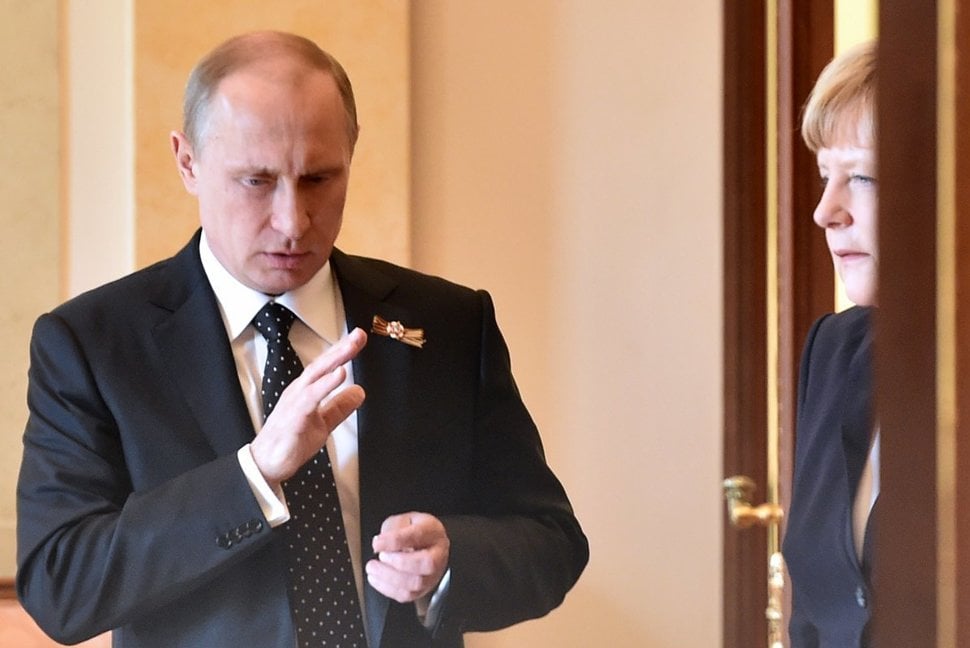 "In the Russian discussion lot of people see each, even small, crisis in the EU as a sign of the coming breakup, but usually it is not on political agenda in Russia." (Source: SITA/AP)
Font size:A-|A+  Comments disabled

TSS: From the Russian point of view, what is more favourable – more integrated EU or less?

AM: There are two views on this question. The first one, which is more represented in media, says that the less integrated Europe the better. It is easier to communicate with separate states but I think this is a kind of misunderstanding of the whole nature of the Union and its economic aspect. It is always easier if one big partner represents one unified market. Even in the 1970s, when the Soviet Union had fairly good relations with France or West Germany, Soviets realised that it needs regulations that are effective for the all countries of Western Europe. From the practical point of view it is better to have rules from Brussels, despite friendly relations with countries like Greece or Slovakia. Bilateral relations could only underpin general the framework of Russia - EU context. 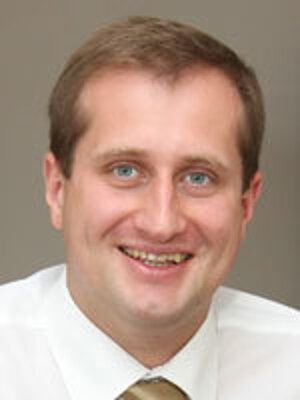 TSS: Russia sees enlargement of NATO as a threat, is it same with the EU enlargement?

AM: EU enlargement is the enlargement of the zone of stability and prosperity. That should not provoke unfriendly response like NATO enlargement. My personal point of view is that stable EU is zone of stability and prosperity. In the Russian discussion lot of people see each, even small, crisis in the EU as a sign of the coming breakup, but usually it is not on political agenda in Russia. Relations with EU are now mostly about specific issues – Ukraine, sanctions, Syria.

TSS: Sometimes it looks like the Russian diplomacy does not take the EU as a partner.

AM: It happens, but it is silly. It is thinking from the Cold War era, when the only partners for Moscow were Americans.