The Parliamentary Committee for Incompatibility of Functions stopped some of the proceedings against Interior Minister Robert Kaliňák. 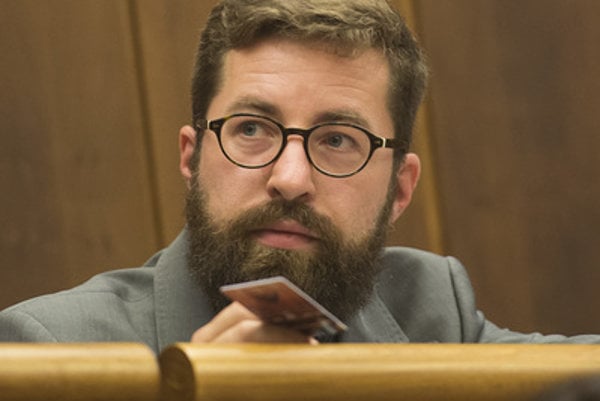 The proceedings in question were with regard to the 500,000-euro loan which the minister used to buy shares in the company B.A. Haus from tycoon Ladislav Bašternák, the Pravda daily wrote on September 8.

Kaliňák argued that this sum was provided to him as an overdraft on his account. “The committee came to the conclusion that if someone has an overdraft on his account – be it even half a million euros – it is not an issue to be stated in a property return, and thus all three proceedings against the minister were halted,” the head of the committee, MP Martin Poliačik (of Freedom and Solidarity-SaS) informed the daily.

The Plus jeden deň daily pointed out that on the same day in the past, Kaliňák claimed that the €500,000 was a loan from the bank. Not even the complaints by the opposition could do anything about it.

The committee will continue, however, to scrutinize the connections between the minister and the B. A. Haus, Plus jeden deň concluded.