Dozens of rescuers from the Mountain Rescue Service (HZS) Low Tatras / Nízke Tatry, police officers and firemen are still searching around the site where a helicopter crashed on the night of September 7. 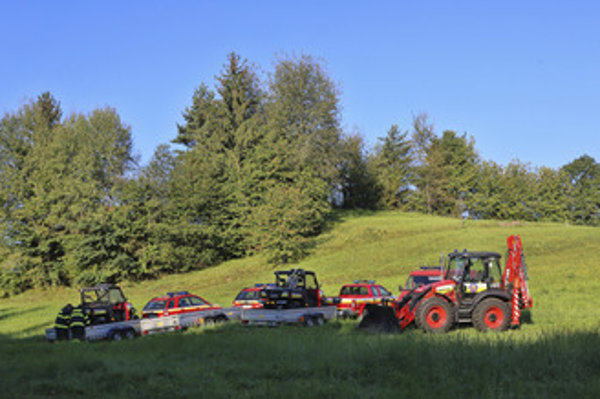 The rescue helicopter fell in Strelníky near Banská Bystrica shortly after 22:30 on September 7, after the rescue workers took on board an injured man, aged 38, who fell from a stony cliff. Witnesses said that shortly after the start, they heard two sounds which then halted the flight.

The victims of the accident are still being searched for, Interior Minister Robert Kaliňák said, as quoted by the TASR newswire. “So far, we have identified two casualties, we are looking for the remaining ones,” he said. “The ground is very complex here, poorly accessible, which also must have contributed to the accident itself.” The minister, as well as other top politicians expressed condolences to the bereft families.

The rescue helicopter, an AirTransport Europe- Bell 429 crashed with a total of four people onboard. Sadly the three crew members and the patient all perished. The crew included pilot Ján Rušin, doctor Patrícia Krajňáková and rescuer František Bartoš.