Diplomats, economists, and academics to meet in Bratislava

Slovak Ambassador to Belgium Stanislav Vallo and President of the International Diplomatic and Consular Circle (CIDIC) Baron Ernest Laminne Bex presented an event that will take place in Bratislava under the title Diplomatic, Economic and Academic Days (DEA). 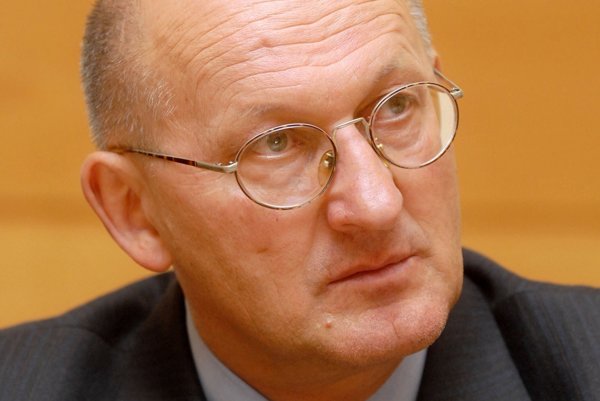 The presentation took place in Brussels on September 7. The event, set to take place on October 12 and 13, is always organised by the country presiding over the Council of the European Union, Vallo told the TASR newswire.

The aim of DEA is to stimulate European economic growth, with contributions by figures involved in diplomatic, economic and academic circles.

“They’ve prepared a rich programme, so they told journalists about it,” Vallo said. “I’ve informed them about the priorities of the Slovak presidency of the Council of the EU, the embassy’s role in preparing this mission, [Slovak-Belgian] bilateral relations and, naturally, about Belgium’s economic presence in Slovakia.”

Vallo praised the fact that the September 7 news conference attracted not only the attention of the media but also certain embassies that are interested in the DEA event in Bratislava.