If Slovaks did not come to Wolfsthal, an Austian village close to the Slovak border, it would have grown old and died out, claims Mayor Gerhard Schödinger. 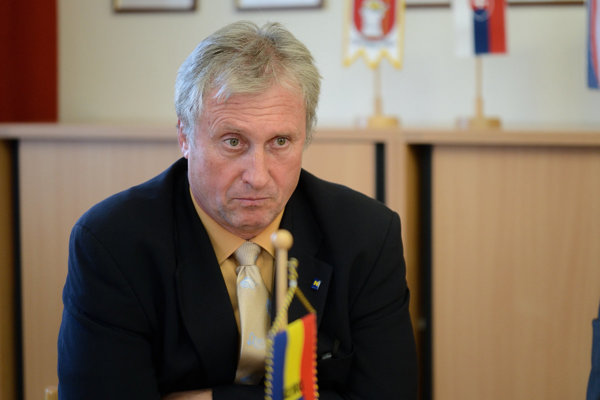 Sme: Before 1989 Wolfsthal was just beyond the Iron Curtain. What was it like then?

Gerhard Schödinger (GSch): It was the end of the world. When the Iron Curtain fell, basically nothing happened, for a long time. We had maybe more cars, but that was all. However, since 2005 Wolfsthal began to change markedly. It was shortly after Slovakia joined the European Union and later the Schengen Area. More people started to move here from Slovakia.

Sme: What happened in Wolfsthal when the Iron Curtain fell?

GSch: I worked at the border, I was a customs officer. When the Iron Curtain fell, it was for me – similarly as for the others – a huge surprise. I did not know what to do all of a sudden, what this all should mean. I started to understand the whole thing a bit later; about a month later, I understood that communism really ended in Czechoslovakia.