The authority has checked assets of distribution companies. 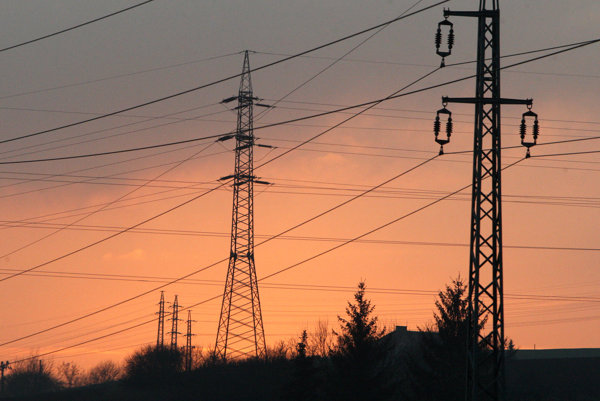 The Regulatory Office for Network Industries (ÚRSO) indicates that prices of electricity and gas may decrease next year. It has checked and re-evaluated the assets that distribution companies calculate into energy prices for their clients.

“I can say that this re-evaluation of assets will have a positive influence over end prices,” said ÚRSO head Jozef Holjenčík as cited by the SITA newswire. “Thus we can expect a drop in end prices of [natural] gas as well as electricity.”

Holjenčík refused to specify by how much the prices may decrease.

ÚRSO physically checked  the current assets of distribution companies in the gas and power sectors.

“Such a check does not have an analogy in any of the EU member countries,” said Holjenčík. “We focused on the current technical condition of assets of the distribution companies, extent of their usage for regulated activities, their existence or non existence and so on.”

In total, inspectors checked 14,000 objects out of a total 27,000. The authority checked distribution networks, control stations, lines, or various measuring systems. Next year the exact value of the assets entering the price-setting process will reflect in energy prices.

During the checks inspectors found assets that are not used, for example. Holjenčík refused to specify in which of the distribution companies the biggest discrepancies were found but highlighted Východoslovenská Distribučná as the best for carrying its assets.

ÚRSO allocated €1.5 million for the checks but it has not yet calculated the exact costs.

While the distribution companies have already been informed about partial findings during the checks, they will get the final results in written form next week, the TASR newswire informed.