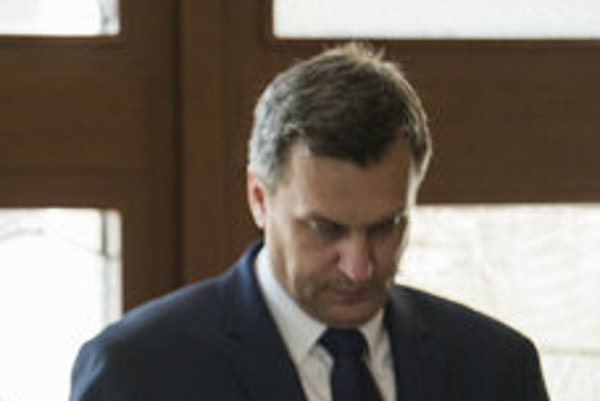 Two days of formal discussion between the Bishops’ conferences from central and eastern Europe, entitled ‘Migration Crisis and the Family’, is taking place on September 8-9, one week ahead of the September 16 informal summit of EU leaders in Bratislava.

It should represent a contribution towards searching for solutions to the crisis accompanied by the migration wave, the crisis in families and efforts to deepen cooperation between the countries of central and eastern Europe, according to the organisers.

An open debate on the role of religion in defining Europe’s identity is needed, Bratislava Archbishop and chairman of the Slovak Bishops Conference (KBS) Stanislav Zvolenský said at the summit.“The EU should hold real, not only formal dialogue with Churches,” Zvolenský said, as quoted by TASR. “It seems at the moment that Churches are underappreciated in the secularised European space. This is most probably due to the fact that the decisive idea in Europe is tolerance, stemming from omnipresent relativism and agnosticism.”

During this summit in Bratislava, Slovak Parliamentary Speaker Andrej Danko of the Slovak National Party (SNS) has said that he will try to thwart the introduction of Lesbian, gay, bisexual, transgender and intersex (LGBTI) values in Slovakia, the TASR newswire reported on September 8.

Danko also mentioned the 2015 so called referendum on family.

“I know how hard we fought our cases during referendums run in Slovakia on questions about LGBTI rights,” Danko said, as quoted by TASR, “how hard I tried to explain and block various issues and rulings which Slovakia is accepting from European legislation.”

TASR also quoted Danko as saying, “I’m proud that I live in a country predominantly inhabited by people of faith and Christian values.”