The European Union does not have a leader with a vision, so not much is expected from the Bratislava summit, says Peter Schulze from the Georg-August-University Goettingen in Germany. 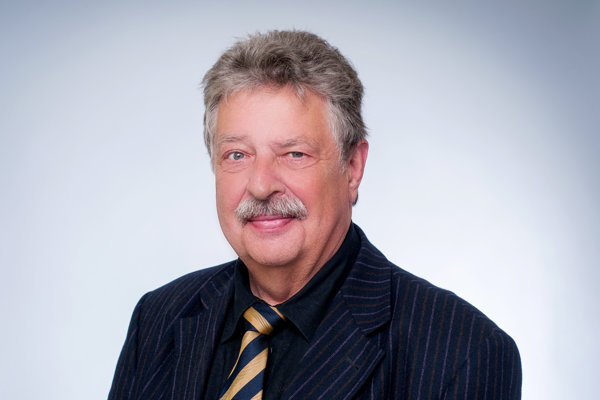 TSS: Does Brexit mean a crisis for Europe or for Britain?

PS: This is not a crisis for Europe nor for Britain. Brexit is only a symptom of crisis in European Union that has started in 2009 as a financial and economic crisis. It challenged the whole question of the eurozone. Its members have problem with surviving, Greece has already swallowed up more than €240 billion. It can be handled if every country receives and gives something, but it is now an endless story. Another thing is that even if Greece can be handled, France and Italy cannot. And then in 2015 refugee crisis came. We have a threat coming from the south, blocked in the Balkans and in Turkey, but it is not on the stable grounds. The refugee and euro crises are much more important than Brexit.

TSS: So what does Brexit tell us?

PS: Brexit is a symptom that something is going wrong in Europe. First of all, people do not feel represented by Brussels anymore. Brussels is seen as bureaucratic, technocratic monster that rules over the minds, desires and sorrows of the people and it is not rooted in societies, it is not legitimised. Establishment parties that have found that system under attack in their countries.

PS: Either by populist nationalist movements or by tendencies of refererenda about exit, like the British referendum. If there is a referendum in Netherlands tomorrow, and this country has twice voted no – the first time about European constitution and this year about agreement with Ukraine, then it would be a really serious problem for the EU. The Netherlands was one of the founding countries, Britain was not.