The National criminal Agency (NAKA) seems to be uncovering an extensive cartel and potential fraud in the use of public money, in this case money from the EU funds. 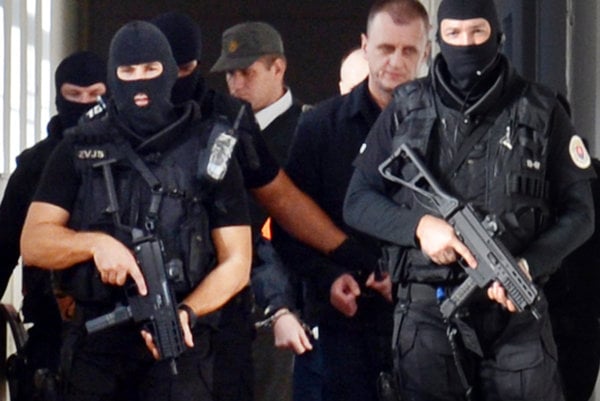 Villages in the Gemer region, around the district town of Rimavská Sobota, last year bought CCTV systems, worth dozens of thousands of euros to watch over their municipalities. In the process, the local councils were counselled by the Team Agro company and basically all public procurements were won, without due tender, by the Patrol&Guard company.

The Agricultural Payment Agency – falling under the remit of the Agriculture Ministry – in two calls allocated €16 million for the CCTV systems for the villages; they were not asked to co-finance the project, and so they virtually got the money from EU-funds for free. Thanks to this, the Drňa municipality with 200 inhabitants could afford to launch the security cameras system with almost €200,000, according to Sme.

NAKA is now investigating a possible cartel and on September 7 it made a raid on nine municipalities in the Rimavská Sobota district, the Sme daily wrote. In total, 66 police officers were deployed and the NAKA operation searched nine municipal offices and two other buildings. Police detained 31 people under suspicion of committing the crime of machinations in public procurement and public auction.

The detainees included mayors, municipal councillors and one businessman from Rimavská Sobota, the aktuality.sk news website wrote.  It is not known whether people from Team Agro or Patrol & Guard were among those detained.

The damage is expected to amount to one-and-a-half million euros. So far, three people have been charged but the number may still grow. The police raided the villages of Chanava, Drňa, Lenártovce, Dechtáre, Širkovce, Blhovce and Šimonovce.