A Swiss cruise ship crashed into a bank of the Danube River near the village of Vojka nad Dunajom (Trnava region) early September 10 morning. 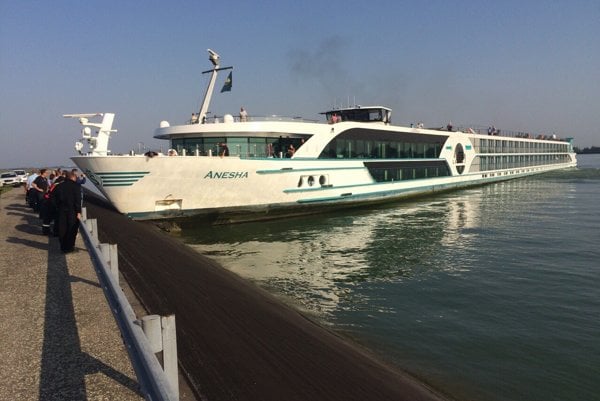 The captain tested positive for blood alcohol, Transport Minister Árpád Érsek told the TASR newswire. No one was injured during the crash and evacuation of the passengers was not necessary, either.

“The matter will be subject to further investigation,” Érsek said.

The captain claims he felt unwell and rescuers transported him to a hospital. “He had problems with blood pressure and was under serious stress,” Emergency Medical Service Operational Centre spokesperson, Boris Chmel, told TASR.

The ship crashed at about 5:00. It had not suffered any serious damage and so it continued its cruise to Budapest a couple of hours later, Érsek said, with another captain at the helm. There were 150-160 people onboard at the time of the accident, including 50 crew members, said Environment Minister László Solymos.

The cruise disrupted the right bank of the Danube River. “An upper asphalt layer has been punctured, as well as an insulation layer,” said Solymos. Employees of the water-management company examined the extent of the damage. The water level had to be lowered but there was no imminent danger, said Solymos. 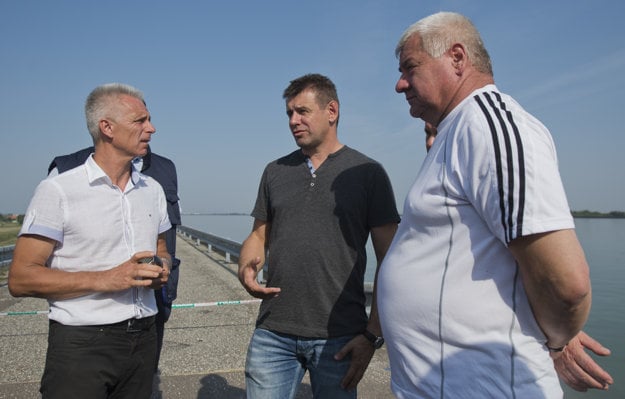