Abuse instead of protection

The suspicions of sexual and mental abuse suggest this was not an isolated case. 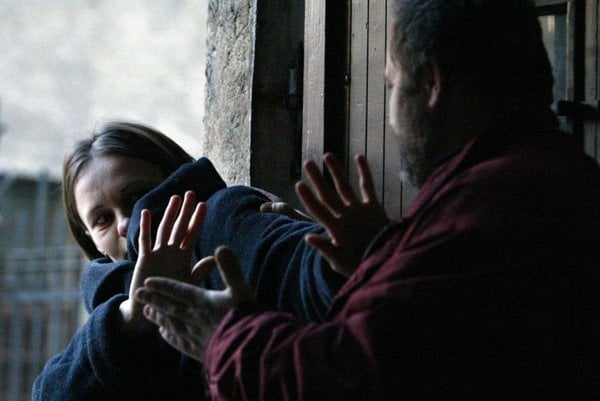 The clear day has turned into a nightmare for some of the clients of the eponymous institute, Čistý Deň. The children who found themselves in this re-socialisation facility, had already had their wounds and falls. And some hope that someone would help them get back on their feet.

The confession of the mother of one of the inmates not only did not help, but opened new wounds.

The suspicions that the protection of those who are vulnerable was only used as an excuse to abuse them, are nothing new.

And they suggest it was not an isolated case. The fact that these suspicions of sexual and psychological abuse have not been properly investigated is a serious failure. The failure is not just on the part of a therapist or the institute that also has a conflict of interest in its CV, but also the system of the protection of minors as such. Where is the actual guarantee that after the interest of the media and public calms down, those who need help will also find it in Čistý Deň, and will not suffer new wounds? Wounds that someone will try to cover with silence once again.