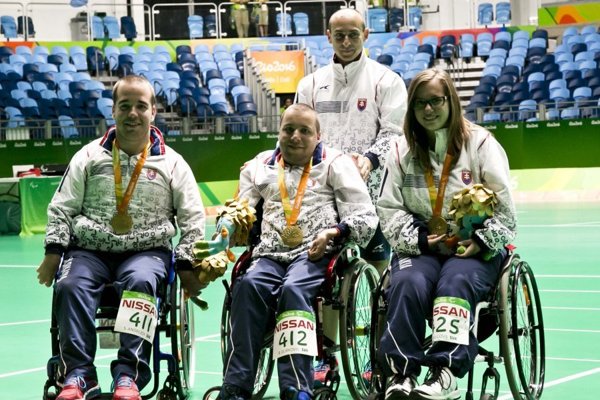 Slovakia has won its fifth medal at the 2016 Summer Paralympic Games in Rio de Janeiro. Its team composed of Samuel Andrejčík, Michaela Balcová and Róbert Ďurkovič defeated Brazil in the finals of boccia. It is also the first gold medal in this sport for the country, the TASR newswire reported.

“It is a great feeling for me,” said Balcová, as quoted by TASR. “We have achieved something we have been dreaming of and for which we have been working hard for four years.” 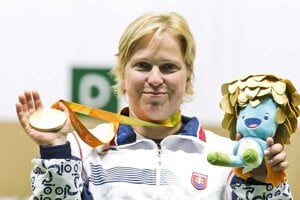 The coach of the Slovak team Martin Gabko was proud of the athletes, saying they have earned the highest achievement for their four-year efforts.