Bratislava summit to be a self-defining moment for the EU

The informal meeting of EU leaders in Bratislava is not expected to bring any concrete solutions, but it could at least launch the Brexit-related processes and give a hint of what the EU should be about in the future. 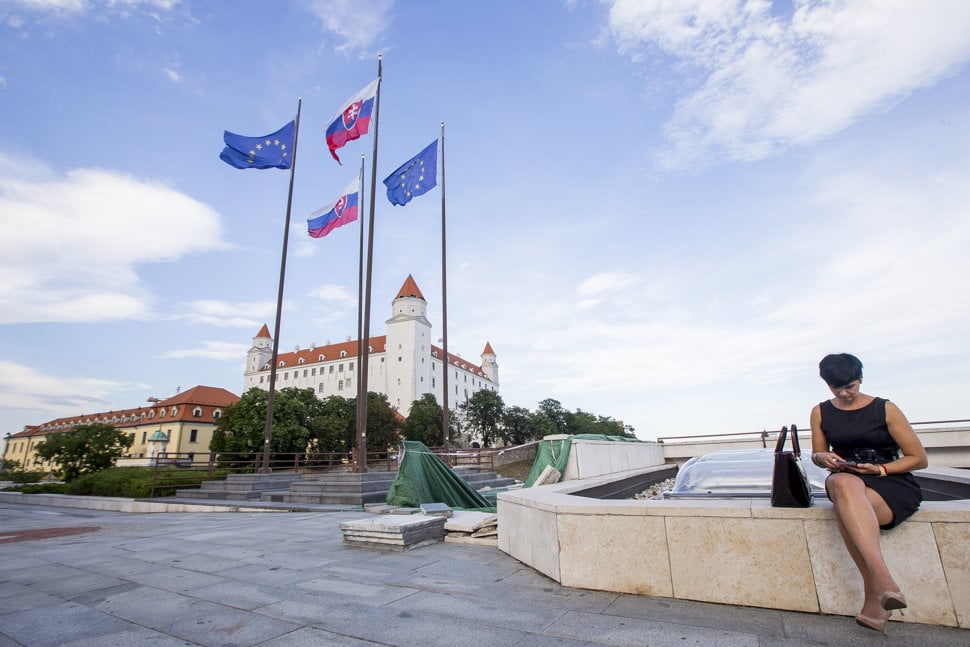 Bratislava braces itself for the informal meeting of EU leaders, which will bring Europe’s top politicians to the castle hill, and a giant set of security measures that will affect the whole city for a day. The statements of politicians and observers ahead of the summit however suggest its political impact might not be as grand. 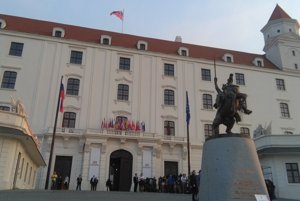 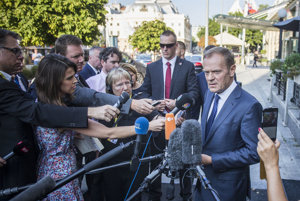 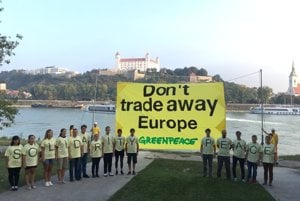 The Bratislava summit, as the top Slovak governmental politicians and the media came to call it while it was in preparation, convenes mainly in response to the Brexit vote. The representatives of the UK are not taking part in it.

“For the very first time, it will be a meeting in which the impacts of the departure of one EU member on its future shape and direction will be discussed,” Peter Stano, spokesman for the Slovak Foreign Ministry, told The Slovak Spectator. 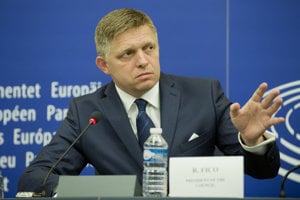 I sense a huge amount of respect for this summit.

It was on June 29, a few days after the people of the UK voted to leave the EU and two days before Slovakia took over its first-ever presidency, that Prime Minister Robert Fico announced he was thinking of summoning an informal meeting in Bratislava. The leaders needed to launch “a principal discussion over the functioning of the EU and the eurozone,” Fico said before the European Council’s summit in Brussels on that day, as quoted by the Euractiv.sk website.

Security measures will affect the city

Slovakia bears full responsibility for the security of the summit and its smooth running, Fico said on September 12, asking the people of Bratislava and visitors of the Slovak capital to be patient with the many extraordinary security and technical measures that had to be taken for the day.

The government asked the headmasters of primary and secondary schools in Bratislava to close for the day, and recommended Bratislavans to enjoy an extended weekend getaway outside the capital, the TASR newswire reported.

The traffic situation is expected to be particularly challenging, as is the operation of the Bratislava airport. The Bratislava public transport will be running free of charge on the day of the summit to motivate people to use buses and trams instead of their own cars.

An opportunity for Slovakia

Vladimír Bilčík, an analyst with the Slovak Foreign Policy Association think tank, opines that the Brexit has paradoxically meant a political opportunity for Slovakia in the shape of the summit.

“Because nobody counted on this, nobody was planning a summit,” Bilčík told The Slovak Spectator. “Slovakia as every other presidency tried to have some summit on the top political level and now it has that.”

For Slovakia and its presidency, the summit is “an important opening ceremony”, as Yann-Sven Rittelmeyer, a policy analyst from the Brussels-based European Policy Centre (EPC), sees it.

Outside Brussels after years

It is also the first time heads of states and governments meet outside Brussels since 2010. 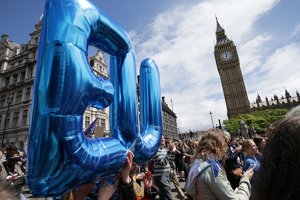 Read also: Presidency not all about Brexit so far Read more

“The possibility to host such a summit has become a rarity in the EU as all European Council meetings now need to take place in Brussels,” Rittelmeyer told The Slovak Spectator. Previously, the summits taking place in the respective presiding countries would increase public awareness about the EU within the country, and bring more attention and prestige to the host country.

“Slovakia can hope to benefit from these elements,” Rittelmeyer said. 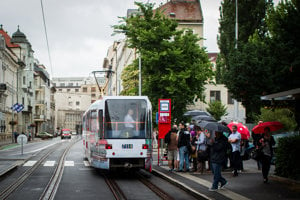 He strictly divides the role of the host from the role of the driving force or chair of the summit, which Slovakia is not, he noted. In this position, Slovakia “will benefit from the limelight of this summit but is unlikely to be held responsible for its success or failures”.

Radka Minarechová
Subscribe Author Subscribe
News: Receive notifications about new articles by email. Try the new feature and turn on the subscription.
Radka Minarechová began working for The Slovak Spectator in July 2011, after graduating from the journalism department of Comenius University in Bratislava. She covers political news, as well as occasional economic stories, and writes for our special publications.She is also responsible for the information tables that appear in the special publications. Before she joined The Slovak Spectator team, Ms. Minarechová contributed to the Career & Employment Guide and Spectacular Slovakia.
Send the article by email
Close ad